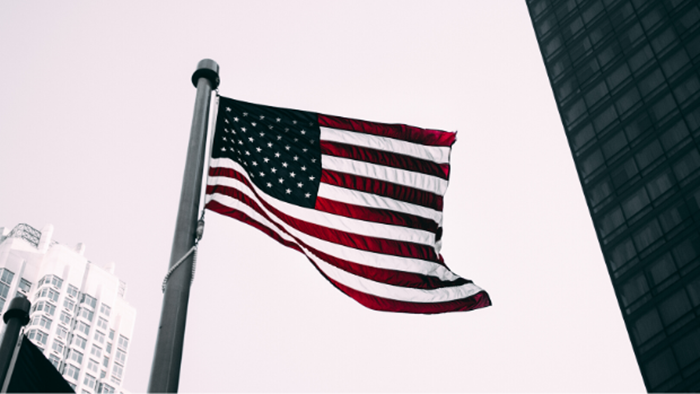 America is caught up (and has been for quite some time) in a culture war of the kind of nation it will be or become. In other words, it is a fight over the future vision of American life (Hunter, Culture Wars).

(1) Disagreement over the good life

(2) Demonization of the other

(3) Discouragement (and Disenchantment) among the masses, and

(4) Division (Disunity) in the country.

Politics, in its broadest sense, is the activity through which people make, preserve, and amend the general rules under which they live. In other words, as Aristotle described it, politics is the affairs of the city-state. The city-state has four dimensions of its affairs: 1) Community, 2) Constitution, 3) Commander (ruler), and 4) Cause.

I put “” around good because that’s the ground where partisan politics and thus the culture wars in America are raged.

The Church’s Role in the American Culture Wars

What in the world is the church’s role in the American Culture Wars? I think this is the question the church has been trying to answer now for decades and will continue in the days and years ahead.

Does the church seek to “reclaim America” as some sort of a nostalgia campaign to restore America to some kind of Leave it to Beaver era? I hate to burst the bubble of those who think this way, but it “ain’t” happening. There are many reasons for this, but one in particular is that Evangelicalism is too fragmented—even politically—to mount such a campaign.

Does the church become even more discouraged and disengaged while they pursue ministry and mission in the enclaves of their local fellowships? I don’t think this is the right answer either, as I do believe that God’s exilic vision to seek the peace and prosperity of Babylon has lasting effects for his exiles today.

Without having the space to fully expound on each of these points, let me offer up six ways the church can remain missional in a time when people are being very political.

As the people of God, we are not American elephants or American donkeys first, but we first and foremost belong to the party of the Lion of the tribe of Judah.

Our allegiance rests with him and him alone. Jesus never entangled himself in the politics of his day but was able to wisely and winsomely navigate politically toxic traps and point to another kingdom and another way of looking at issues.

Now, this doesn’t mean that we don’t engage politically. In fact, I believe we have an opportunity in the American experiment to play an important role in contributing to a flourishing society. And given the crises we have faced as a nation over the last several months, the church doesn’t need to be MIA, but highly involved.

Thus, there’s too much at stake for us not to engage. But in doing so, make sure your identity as an elephant or donkey doesn’t overshadow your identity and allegiance to the LAMB.

While Hunter noted the political fragmentation among American evangelicals over more secondary and tertiary matters, today there seems to be a slight rise in the political fragmentation over more defining issues—issues such as abortion, religious liberty, sexuality, and immigration. In many cases, defining issues become divisive issues that position people in different [political] parties and, in some cases, different churches.

God’s church will have people who see different paths, based on their understanding of Scripture, to making the world right—which means we will have people with different persuasions and political choices. The temptation here, for those on both sides, would be to join in with the world and hurl insults, vicious attacks, and disdain for the other.

While our differences and diversity of beliefs—theologically and [even] politically—may lead us to worship with like-minded believers, we must still follow the way of Christ. As his followers, we are called to unity—not uniformity.

Don’t misunderstand. This isn’t a political call as there is no call in the bible for believers to possess political unity.

While Evangelicalism in America certainly contains political diversity—which seems to be ever evolving—my prayer is that God’s people will model unity in the union they share in Christ for a nation in desperate need of unity as they struggle their way to forming a more “perfect union.”

Third, seek the peace and prosperity of the city, state, and nation in which God “sent” you.

Based upon Jeremiah, the people of God seek the “shalom” of a community, city, state, and nation by being a partnering peace—working together to make the city a great place to live. In addition, they are to be a preserving peace—caring (or helping to care) for the poor, marginalized, widow, and sojourner. And moreover, they are to be proclaiming peace—where they point to YHWH as the ultimate God and King.