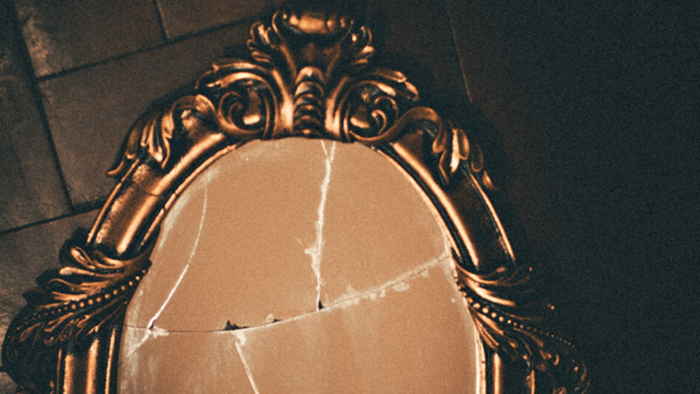 Josh Laxton currently serves as the Assistant Director of the Wheaton College Billy Graham Center, Lausanne North American Coordinator at Wheaton College. He has a Ph.D. in North American Missiology from Southeastern Baptist Theological Seminary. The Exchange Team contributed to this article.

I’ve had many conversations over the years with people affiliated with the church where I’ve asked them, “Are you a Christian?” to which they would respond, “Yes, of course.” Following their admission, I would ask them, “How do you know that you are a Christian?”

This is where it got interesting. Overwhelmingly, the majority of the time people would respond, citing “Christian activity” like baptism, Bible reading, praying, attending church, and tithing.

Here’s the problem: none of these activities make one a Christian. Yet, it seems that the church groomed a generation to think that way—whether intentionally or unintentionally. Therefore, we are now dealing with a Christian generation who understands Christian maturation more as assembly-line activities (or doing) rather than identity-forming awareness (or becoming).

What makes someone a Christian—a believer or follower of Christ—is his or her faith in the Lord Jesus to save them from their sin and to become his or her King. The reason I know that I am a Christian is because of a conscious decision I made around 30 years ago to confess my sins, to turn away from my sin of living life according to Josh, and to turn to Jesus as my Savior and King.

That’s how I know I am a Christian. And it is who I am that now informs and gives shape and formation to what I do (or how I live).

Almost every single person reading this article has used a mirror lately. Maybe it was to brush your teeth or your hair, to make sure your wardrobe matched, or to back out of your driveway.

Imagine the next time you go to use a mirror and you find it has shattered? In looking at the mirror, what do you see? A distorted, fractured, and fragmented image. As a result, the mirror no longer gives you a whole and complete picture. It’s not that it has ceased to be a mirror. It still offers a reflection.

However, rather than presenting a full and complete image, because it has been shattered, the reflected image is distorted and damaged.

Humanity was created to be the mirror of God. Human beings were created to reflect God’s image to the created order (Gen. 1:26). Christopher Wright states, “The image of God is not so much something we possess, as what we are. To be human is to be the image of God.”[1] John Calvin conveys that man will represent and reflect God’s image, which will shine forth in the mind, the will, and all the senses.[2]

However, when Adam and Eve fell (sinned) in the garden they shattered the imago Dei in their lives.

Keep in mind that we still are very much human. Sin did not destroy the imago Dei in humanity. However, sin shattered and thus distorted, damaged, and fractured our lives from giving a whole, complete reflection and depiction of God.

The Missio Dei Seeking to Restore the Imago Dei

At the time Moses wrote Genesis, kings and emperors would erect images throughout their kingdom signifying their reach and reign. Many scholars, therefore, believe that God intended to convey this message to humanity—that they were created to reflect his glory in who they were and how they functioned.

In other words, they were to reflect God’s character, nature, attributes and thus enact his kingdom on earth as it was enacted in heaven.

Such imaging is only possible when men and women are in a right relationship with God, fellowshipping and enjoying perfect communion with him. However, when Adam and Eve rebelled and sinned against God, they severed the perfect fellowship and communion with God, thereby shattering his image in (or on) them.

While men and women would still function as humans, the fundamental functions would, in fact, be distorted either by being misguided, misdirected, misappropriated, and mishandled. In other words, sin damaged the nature of who they were and thus damaged how they functioned.

Functionally, God wanted humanity to be fruitful, multiply, and fill the earth, subdue the earth, and have dominion on the earth (Gen. 1:28). G.K. Beale argues, “God’s ultimate goal in creation was to magnify his glory throughout the earth by means of his faithful image-bearers inhabiting the world in obedience to the divine mandate.”[3]Here are three headings to summarize the creation mandate into the fundamental functions of humanity: relational, cultural, and managerial (steward/overseer).

We live in a fallen world, with a fallen race (humanity), and with a fallen race, comprised of damaged image bearers, you will find broken and fractured relationships, corrupted culture, power-craved individuals and peoples, and overall bad stewardship of life.