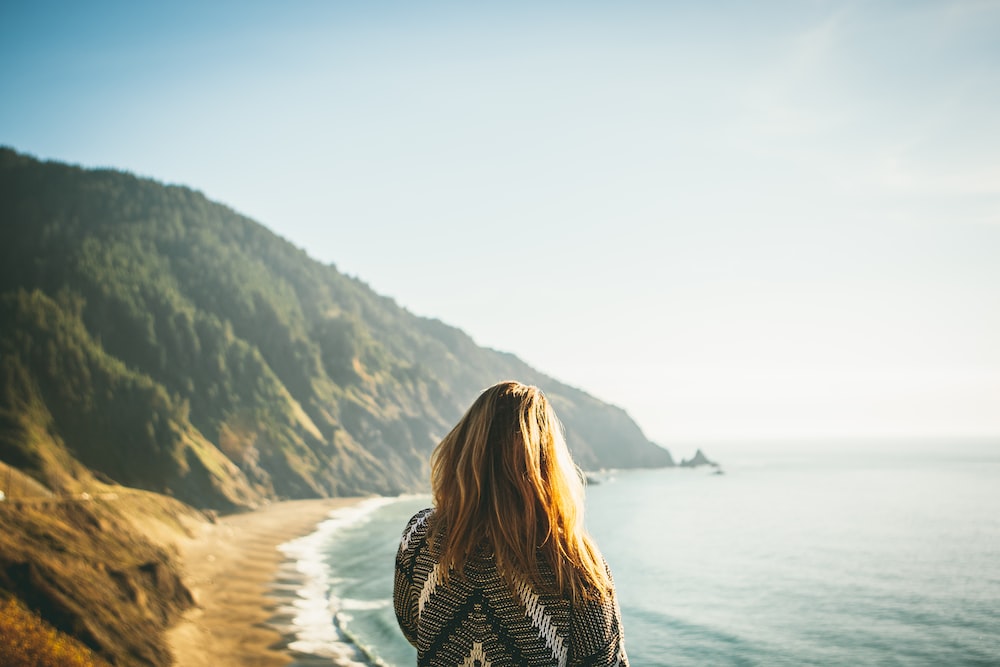 Ed Stetzer is executive director of the Wheaton College Billy Graham Center, serves as a dean at Wheaton College, and publishes church leadership resources through Mission Group. The Exchange Team contributed to this article.

Raising up women leaders should matter to all of us, but it requires an oft-lacking intentionality.

Women make up more than half the church, and God has gifted both men and women for his glory and for his purposes. People from different theological traditions will have different pathways for ministry, but none exclude the opportunity for some level or place of leadership.

Believing something is different than doing it, however. We need to proactively plan to raise up women leaders, to call out their gifts, and to give them an opportunity.

One Size Does Not Fit All

Years ago, I worked at a place where my wife Donna would later express felt like the movie “Stepford Wives,” where all the women had to fit the same mold. There was only one way to be a godly woman, and not much space for leadership development.

A gifted woman leader with whom I later served experienced similar challenges. “It seems the only way I’m allowed to use my gifts is in a narrowly confined set of expectations,” she observed. “They don’t seem to be driven by Scripture, but seem to be more driven by a kind of subculture.” Looking at many of the settings she had been in, she was right.

How, then, do we raise up women leaders and allow them to lead? I once had a peer who was great at developing leaders, both men and women. But one relational aspect of this was that he loved sports and would play with a group of other leaders in the morning before work.

Those leaders were all men. It was a good thing, not a bad thing, but it raised a question from my team.

One day, two of the women leaders on my team came to me and said, “I can’t really go play that sport with him. Can we find a way to have that kind of community?” So, we created a women’s mentoring and networking group.

We spent our time reading books about leadership and networking. Many of those women have gone on to be higher levels of leadership at that organization or at other places.

Through these and other experiences I learned some keys to raise up women leaders. I am still learning—and I am often learning from women how to do it even better. However, I believe there is also a responsibility that we have as male leaders to give voice and opportunity to female leaders.

Voice Your Confidence in Women as Leaders

I now have a leadership community at Wheaton College. Here’s what I found from the men and women in this context. First, men more frequently assume, “I should be a part, I should be a leader.”