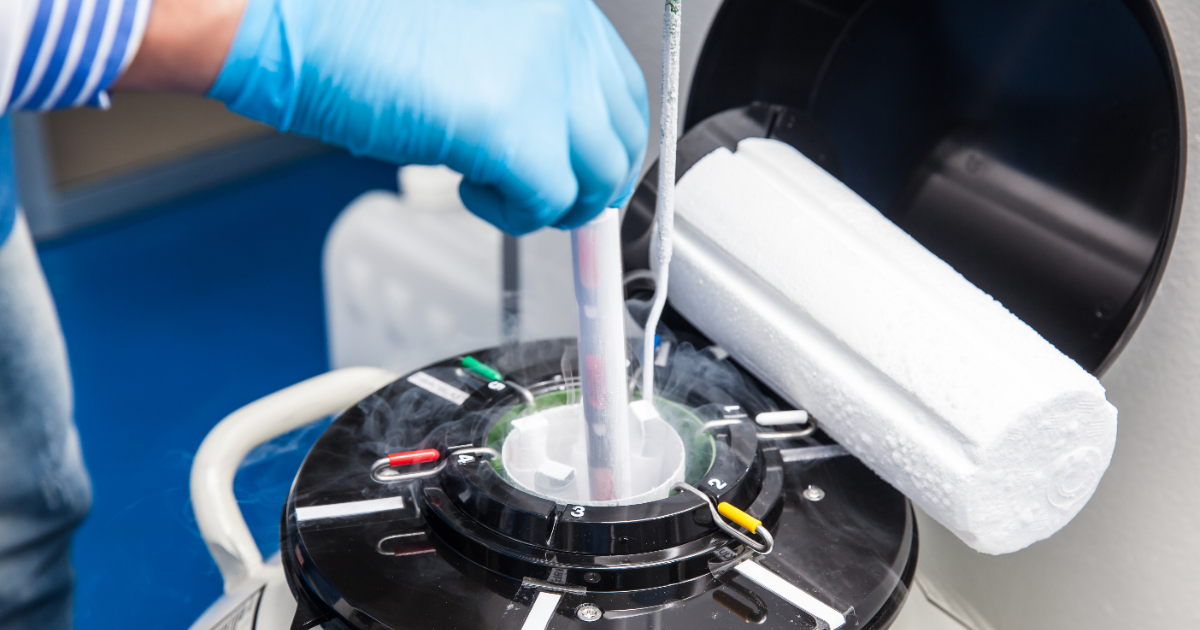 Last month, a WIRED Magazine story described a storm brewing in the world of sperm donation. As at-home DNA test kits become more popular, people all over the world are making unexpected family discoveries. These discoveries have a name, apparently: “NPE’s,” or “Non-Parental Events.”

At-home DNA test-takers are discovering dads or half-siblings or dozens of kids they never knew about. And they’re mostly not happy about it. In fact, a growing subculture, complete with lobbying organizations, self-help literature, and support groups is emerging for people making these unwelcome genetic discoveries.

One therapist, who has developed a podcast dedicated to walking people through these kinds of situations, told WIRED that people who uncover hidden family secrets through DNA testing often exhibit the classic cycle of grief. After the initial shock comes anger and depression. Their stories are all the reasons we need to take a sober-minded look at sperm donation, a practice that goes largely unquestioned in Western societies.

The $4 billion sperm donation industry is shockingly unregulated in the U.S. Children born from sperm donors are among the victims of the bad ideas of the sexual revolution. They do not have the legal right to request information about their biological fathers until they turn 18, which means that, in most states, these children don’t even have a right to their own family medical histories.

Anyone who opposes or questions assisted reproduction technologies, like sperm donation, are often called prudish, cast as the grumpy old grandpa huffing about a teenager’s blue hair. After all, we are told, it’s not really harming anyone. In reality, there are plenty of reasons to oppose sperm donation even if we don’t find the practice, well, icky.

First of all, the industry dehumanizes men. The God-given ability to procreate is transformed into a crude financial transaction. As is the case with egg donation, the way the “product” is marketed dehumanizes image bearers, reducing them to a list of so-called “desirable qualities, such as height, hair color; supposed athletic ability, or where they went to college. This isn’t some “enlightened” new way to make a modern family. It’s re-branded eugenics.