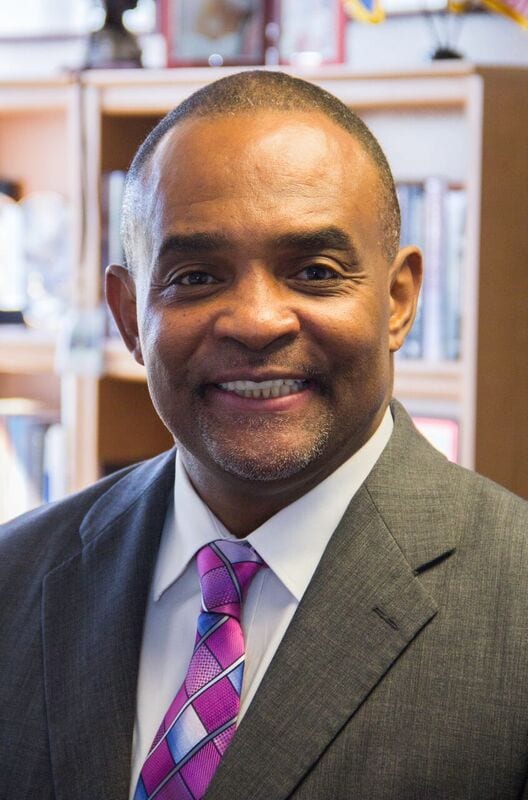 Jon Ponder, the former bank robber pardoned Tuesday evening by President Donald Trump, said Wednesday afternoon that it “was 100% Jesus” who turned his life around while he was behind bars.

“I want to thank God for turning my life around,” Ponder told Fox News’ Dana Perino. “It was 100% Jesus that turned my life in a 180-degree turn in another direction, and I cannot stop thanking Him enough.”

The man pardoned last night at the RNC, @JonDPonder, joins us to discuss his experience. pic.twitter.com/FAW2ElgsX9

His interview with Perino came the afternoon after he was fully pardoned by the president, who called Ponder’s life journey “a beautiful testament to the power of redemption.”

Trump first honored Ponder in the Rose Garden in 2018, according to CBN News.

“While Jon was in prison, he began reading the Bible and listening to Christian radio,” the president said Tuesday. “One day, he heard the Rev. Billy Graham on the radio proclaim Jesus wants to be Lord of your life. On that day, Jon dedicated his life to Christ. He spent the rest of his time in prison studying the Bible.”