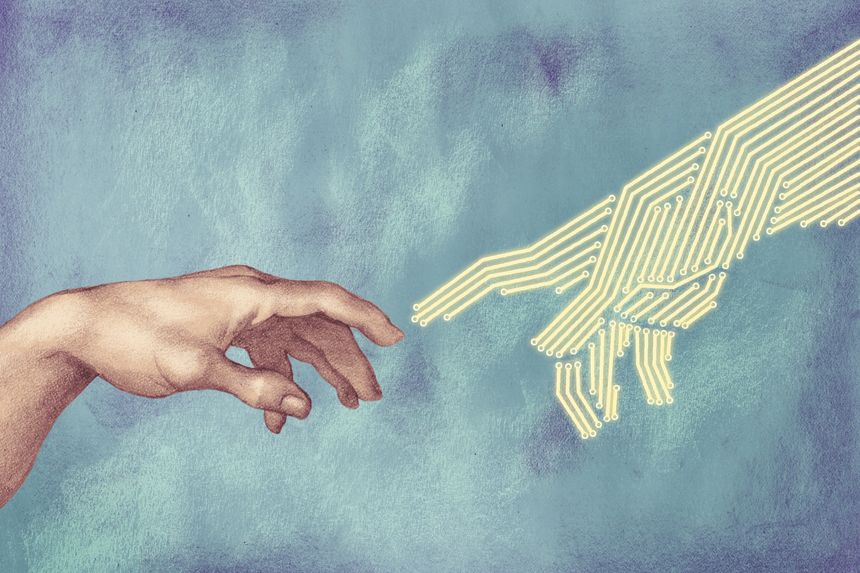 The White House Office of Science and Technology Policy has called for “a bill of rights” to protect Americans in what is becoming “an AI-powered world.” The concerns about AI are well-known and well-founded: that it will violate privacy and compromise transparency, and that biased input data will yield biased outcomes, including in fields essential to individual and societal flourishing such as medicine, law enforcement, hiring and loans.

But AI will compel even more fundamental change: It will challenge the primacy of human reason. For all of history, humans have sought to understand reality and our role in it. Since the Enlightenment, we have considered our reason—our ability to investigate, understand and elaborate—our primary means of explaining the world, and by explaining it, contributing to it. For the past 300 years, in what historians have come to call the Age of Reason, we have conducted ourselves accordingly; exploring, experimenting, inventing and building.

Now AI, a product of human ingenuity, is obviating the primacy of human reason: It is investigating and coming to perceive aspects of the world faster than we do, differently from the way we do, and, in some cases, in ways we don’t understand.

In 2017, Google DeepMind created a program called AlphaZero that could win at chess by studying the game without human intervention and developing a not-quite-human strategy. When grandmaster Garry Kasparov saw it play, he described it as shaking the game “to its roots”—not because it had played chess quickly or efficiently, but because it had conceived of chess anew.