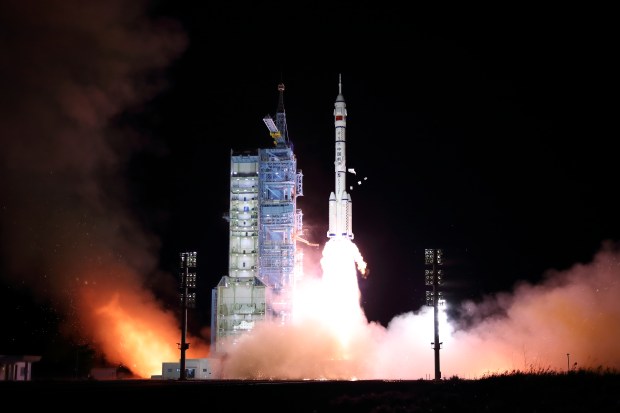 No country had previously been able to demonstrate this advanced engineering feat and the test is said to have caught Pentagon scientists off guard.

Last month China stunned the world when it emerged it launched a hypersonic missile right around the globe.

Now it has been revealed the weapon is far more advanced than originally thought.

The hypersonic glide vehicle, a manoeuvrable spacecraft which can carry a nuclear warhead, fired a separate missile during its flight in the atmosphere over the South China Sea on July 27, according to a Financial Times report.