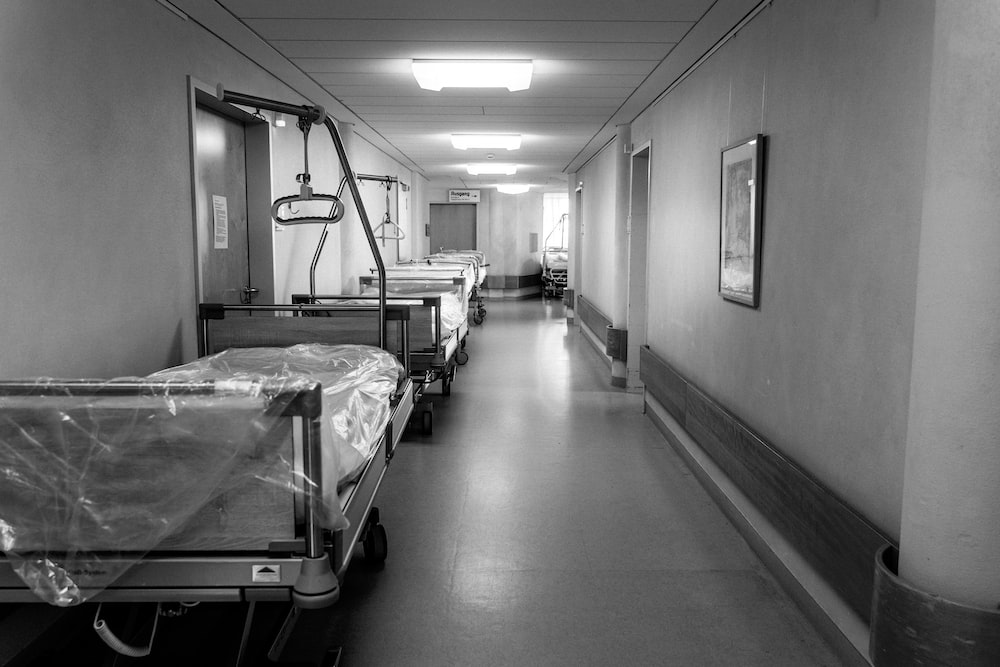 ROME—A prosecutor in the northern Italian province of Bolzano has opened an investigation after one man died and several others landed in intensive care after they reportedly attended a COVID party to try to get sick.

The trend has taken hold in northern Italy, where people who don’t want to get vaccinated are trying to get COVID to acquire a Green Pass to work, go inside bars and restaurants, and ride public transportation. In Italy, proof of recovery is sufficient to get the coveted pass for six months.

The parties are being primarily held in the German-speaking region of South Tyrol along the border with Austria, which has some of the highest case numbers and lowest vaccine rates in all of Europe.

The region is set to become a “yellow zone” in Italy, according to the local health coordinator Patrick Franzoni. “There are young people, even of school age, who meet with positives and try to acquire the infection, not realizing that the virus is also dangerous in children and in young people,” he told a radio station. “There are long-term consequences and even the less elderly can end up in hospital.”

At the parties, the infected mingle, kiss, and hug the unvaccinated in order to spread the virus, Franzoni said, adding the infected person could face criminal charges for knowingly spreading the virus during a state of emergency, which Italy is under because of the pandemic. According to the initial investigation, some of the parties are being held in outdoor areas of bars, which are accessible without a Green Pass. There, an infected person will drink out of a glass or bottle of beer and pass it around to try to spread the virus. Other events are held in private homes. In one case, the infected person was bedridden and the guests are said to have gathered around the sickbed to try to breathe in the virus.