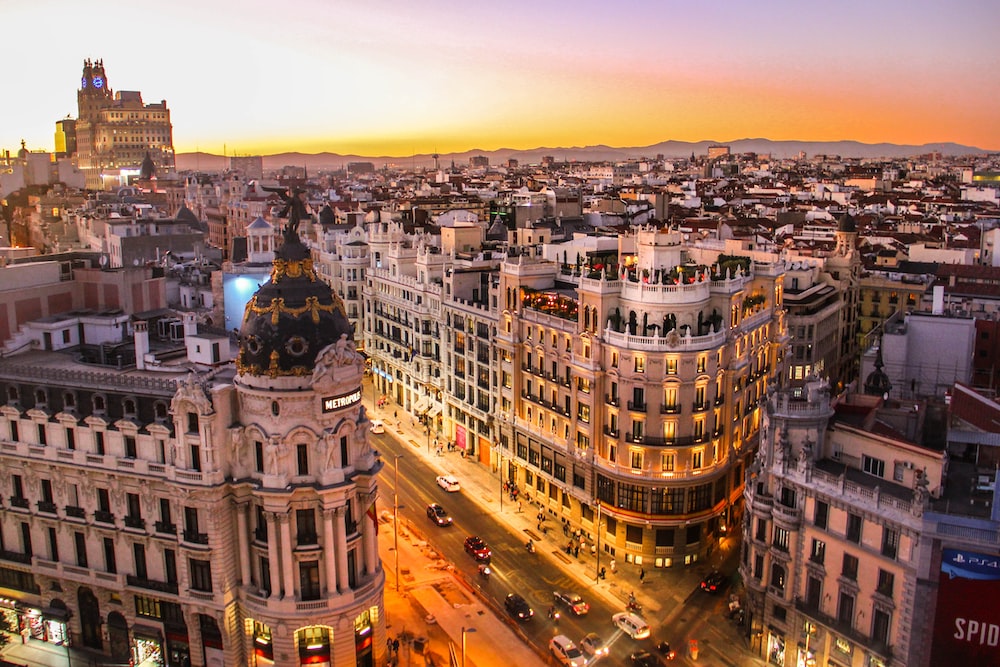 Madrid authorities in Spain say they have not found any leakage of methane gas from two landfill sites serving the city. The leaks were revealed by scientists aided by satellite imagery and a week after pledges by the United States, the European Union and individual nations at the ongoing COP26 climate negotiations in Glasgow to limit emissions of methane, which is a potent contributor to global warming.

In a series of images released on the European Space Agency’s website, methane plumes can be observed on August 20 and October 13 coming from two adjacent landfill sites in the southeast suburbs of Madrid about 11 miles from the city center.

Because methane is odorless and colorless, high-precision thermal imagery is needed to detect the leaks.

The satellite data pointed at a leak in the Valdemingomez landfill, which closed in 2000 but that, according to local authorities, is still in the process of “degassing” — releasing residual amounts of methane and other gases. The other site is nearby Las Dehesas landfill, which is currently operational.

The Madrid municipal government said that both sites “have biogas extraction systems to prevent its release into the atmosphere, and systems to transform this biogas into electricity.”

The Madrid government didn’t directly respond to questions sent about the specific leaks identified by the satellite images.