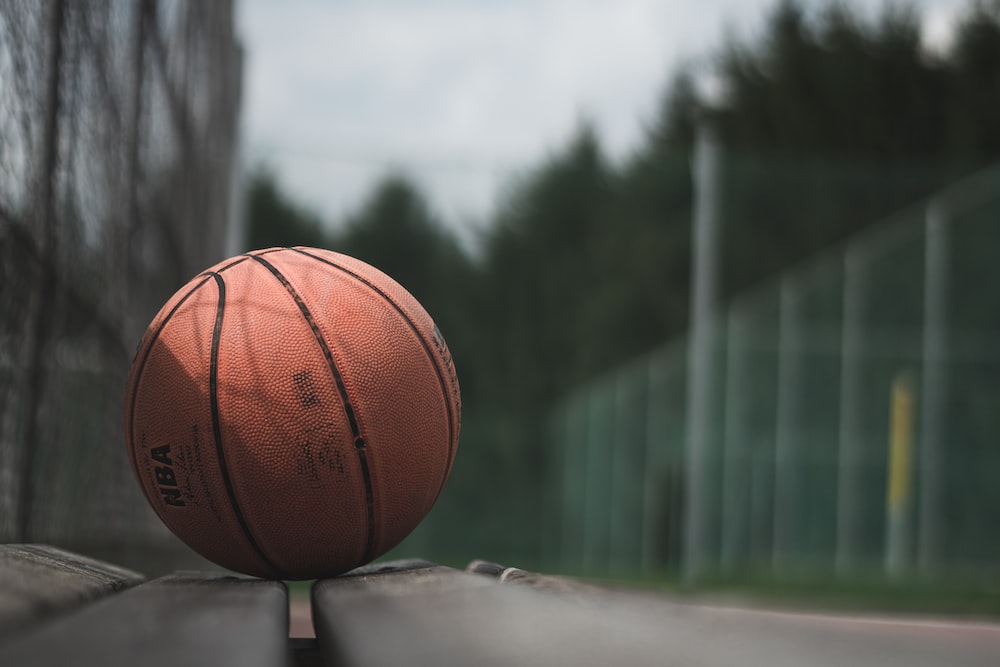 Jalen Lewis liked high school, and why not? At 6-foot-9, with a bird’s nest of hair on top, he was instantly recognizable in the hallways of Bishop O’Dowd, in Oakland, Calif. Students he had never met would call out his name on the mornings after basketball games, raising a triumphant fist or extending a palm for a hand slap. In his freshman season, 2019-20, Lewis helped his team to the brink of a state title, until the pandemic came and shut down the tournament.

Beyond the basketball, Lewis also enjoyed his classes. “Obviously, I’m tall, and I can play,” he told me recently. “Everyone knew that’s why I came to the school. But I also liked showing people in class that I could answer the tough questions you wouldn’t usually see an athlete raise his hand to answer.” Lewis has a knack for math and science. In those subjects, especially, he was determined to show his classmates that he was more than a jock. “Knowing they knew I was smart made me feel good,” he said.

Lewis’s mother, Tiffany Massimino, died of breast cancer when he was 2 months old. His father, Ahlee Lewis, dedicated himself to raising his son. He played him classical music and Baby Einstein videos. A recruiter for a medical-device company, he used his salary (plus a chunk of financial aid) to enroll Lewis at Bentley, one of the East Bay’s best elementary and middle schools. He shuttled him around the region for practices and games.

By third grade, Lewis had expressed a desire to play in the N.B.A. Ahlee, whose own basketball career ended after three seasons at U.C. Davis, promised to help, but only if Lewis studied as hard as he played. Bishop O’Dowd had a strong academic reputation and had sent several players to the pros. It felt like an ideal fit. Last May, following his sophomore year there, ESPN’s rankings placed Lewis second nationally among the class of 2023. His success on the court and in the classroom hadn’t gone unnoticed; the list of colleges recruiting him hard included Michigan, Georgetown, Vanderbilt, Stanford and U.C.L.A. Offers from Duke, North Carolina and U.C. Berkeley seemed sure to follow.