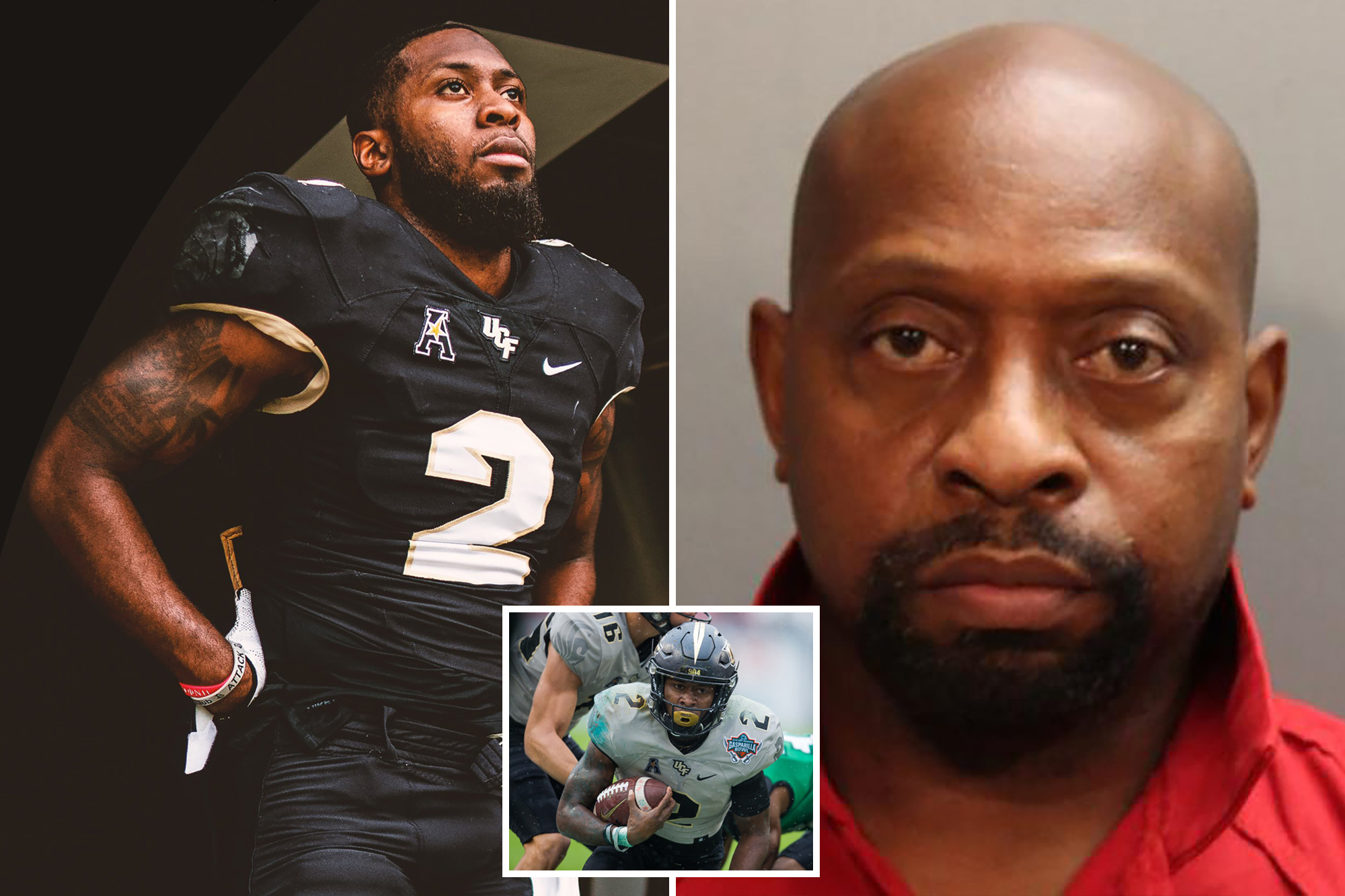 A former college football standout was gunned down in Florida by his father following an argument they had over a dog bite, officials said Tuesday.

They were both taken to the hospital, where the man, shot in the chest and shoulder, was pronounced dead, authorities said.

“All involved parties are believed to be related, this incident was domestic in nature, and there are no outstanding suspects,” according to the sheriff’s statement.

The University of Central Florida mourned the loss of 23-year-old Otis Anderson Jr., a former star running back for the Knights.

We have now confirmed and are devastated to hear of the passing of Otis Anderson Jr. He was revered by his teammates, our fans, and everyone within Knight Nation.

Our deepest condolences go out to everyone who loved Otis. He was taken too soon and will truly be missed. pic.twitter.com/b99DfoDytl

The fatal confrontation began after “Otis Lee Anderson Sr. got bit by (the victim’s) girlfriend’s dog” and “was bleeding throughout the house,” according to a booking and arrest report.

The suspect then flipped a reclining chair before the two continued their argument, officials said.

The heavily redacted report quoted Anderson Sr. saying “Anderson Jr. charged at him” but it wasn’t clear if the suspect was claiming self-defense.

Anderson Sr. also “stated multiple times that Anderson Jr. had never disrespected him before this incident,” according to the report.

A lawyer for Anderson Sr. could not be immediately reached for comment Tuesday.