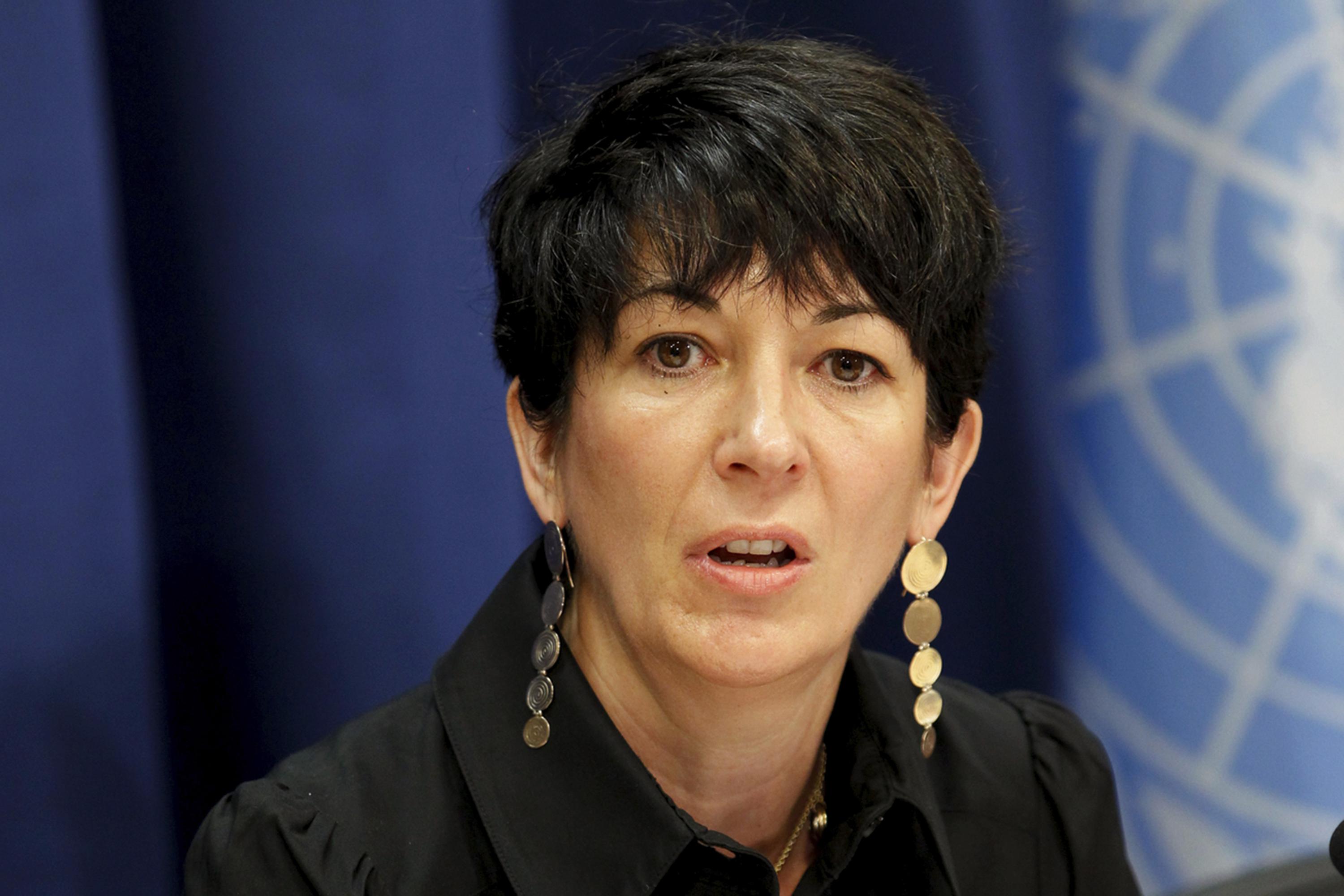 Was she Epstein’s puppet or accomplice? The she is Ghislaine Maxwell.

Maxwell, who once dated financier Jeffrey Epstein is accused of acting as Epstein’s chief enabler, recruiting and grooming young girls for him to abuse. The charges against her stem from the allegations of four women who say she and Epstein victimized them as teens from 1994 to 2004.

The twelve jurors and six alternates to hear Maxwell’s case, starting with opening statements, were picked from a pool of 40 to 60 potential jurors who made it through initial questioning.

Prosecutors say there’s evidence Maxwell knew that the victims, including a 14-year-old, were below the age of consent and that she arranged travel for some between Epstein’s homes, including his estate in Palm Beach, Florida, his posh Manhattan townhouse and at other residences in Santa Fe, New Mexico, and London.

Maxwell has pleaded not guilty and vehemently denies wrongdoing. The 59-year-old British socialite, jailed in Brooklyn since her arrest, has called the claims against her “absolute rubbish.” Maxwell’s lawyers and family say she was Epstein’s pawn, now paying “a blood price” to satisfy public desire to see someone held accountable for his crimes.