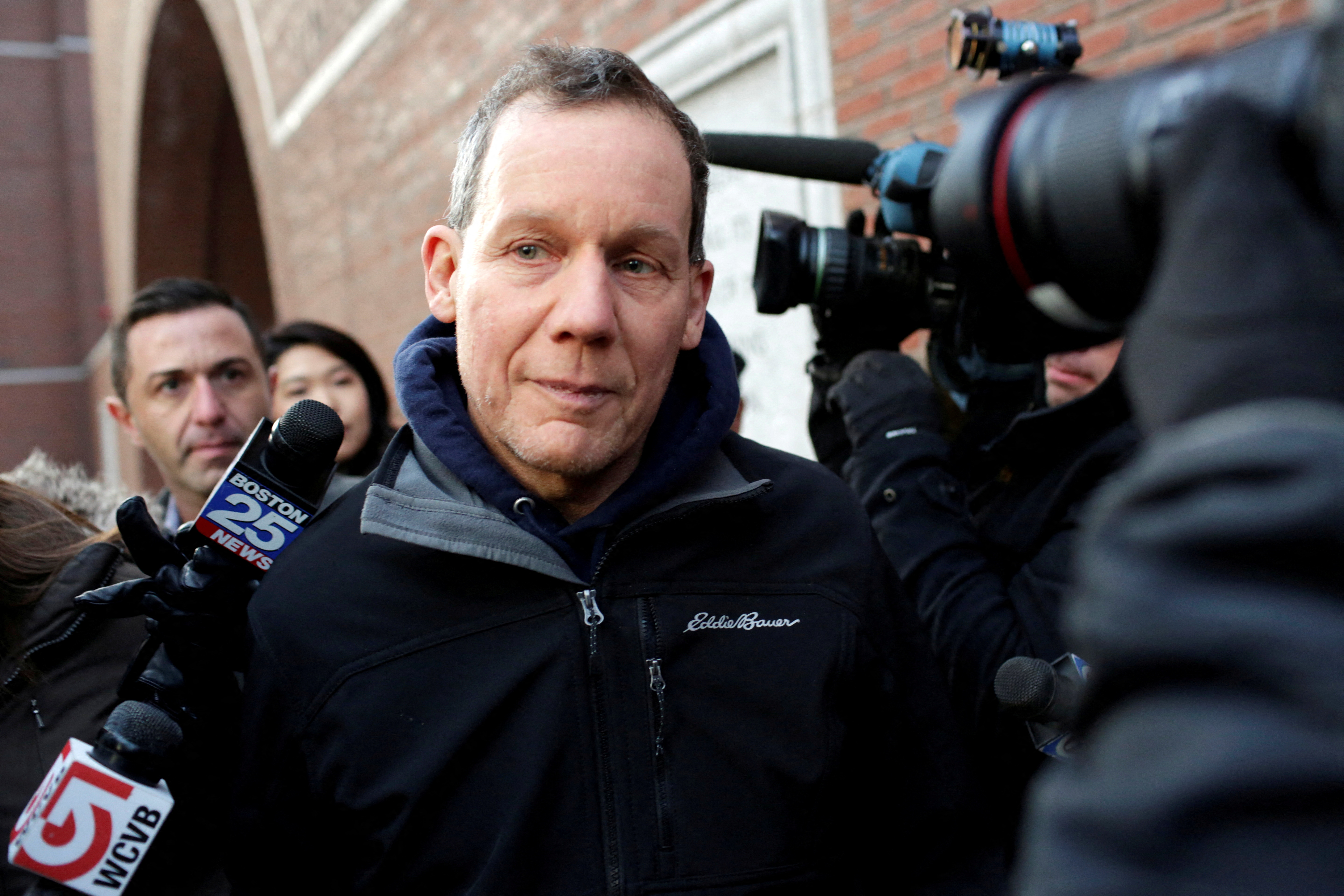 BOSTON, Jan 10 (Reuters) – Massachusetts’ top court on Monday ruled that Harvard University was not required to cover the legal defense costs of a professor convicted last month on federal charges that he concealed his ties to a China-run recruitment program.

The Massachusetts Supreme Judicial Court ruled the Ivy League school was within its rights to deny Charles Lieber’s request for Harvard to advance his legal defense fees and costs under an indemnification policy that covered its faculty.

Lieber, a renowned nanoscientist and the ex-chair of Harvard’s chemistry department, had asked the school to pay for his defense after he was charged in a high-profile case stemming from a U.S. crackdown on Chinese influence in U.S. academic research.

After Harvard declined his request, Lieber sued, arguing that while its indemnification policy contained some exceptions, its terms were ambiguous and did not justify the denial.

But Chief Justice Kimberly Budd said the contract’s terms were “entirely straightforward” and allowed Harvard to not advance fees after finding he likely misrepresented facts to it and the U.S. government and failed to make proper disclosures.

The unanimous court rejected Lieber’s contention that allowing Harvard to refuse to cover his fees went against a broader goal of conveying to faculty that the school would stand behind them when their integrity was challenged.

“That may or may not be in Harvard’s best interest, but Lieber has failed altogether to establish that it violates public policy, such that we could impose mandatory advancement on the school against its clearly stated will,” Budd said.

David Suny, a lawyer for Lieber at McCormack Suny, did not respond to a request for comment. Harvard, represented by Joan Lukey of Choate, Hall & Stewart, had no immediate comment.

Prosecutors alleged that Lieber, in his quest for a Nobel Prize, in 2011 agreed to become a “strategic scientist” at Wuhan University of Technology in China and through it participated in a Chinese recruitment drive called the Thousand Talents Program.

Prosecutors say China uses that program to recruit foreign researchers to share their knowledge with the country. Participation is not a crime, but prosecutors contend Lieber, 62, lied to authorities inquiring about his involvement.

He was convicted in December of making false statements to authorities, filing false tax returns and failing to report a Chinese bank account.

Lieber, represented in that trial by Marc Mukasey of Mukasey Frenchman, has denied wrongdoing and is expected to appeal.