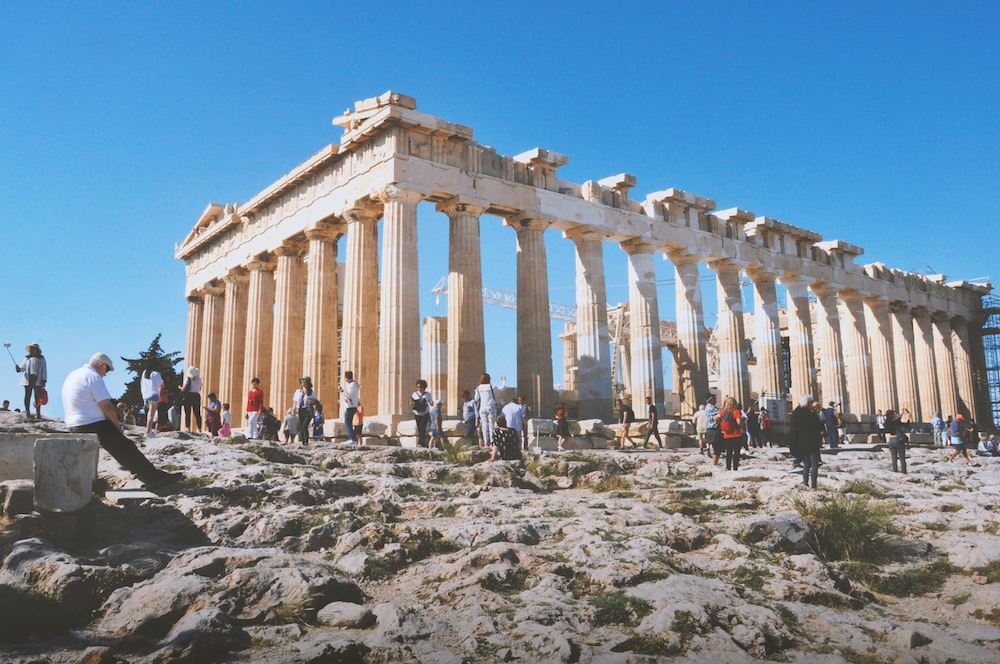 A video of lurid sex scenes shot at the Acropolis in the midst of visitors has caused furore in Greece with authorities investigating the incident.

The Ministry of Culture has launched an investigation following the online release of a short film showing two men having sex at the ancient Acropolis in Athens.

The 36-minute film entitled “Xeparthenon” – a wordplay using Parthenon meaning “deflowering” in Greek – was first shown at the Aristotle University of Thessaloniki in mid-December but came to the attention of the authorities in early January.

The film shows two gay men with their faces covered having sex at the Acropolis archaeological site while it is open to the public and full of tourists.

The other participants of the film have made a circle around the protagonists for cover, pretending they take photographs of the monument. Visitors to the archaeological site can be seen walking close by.