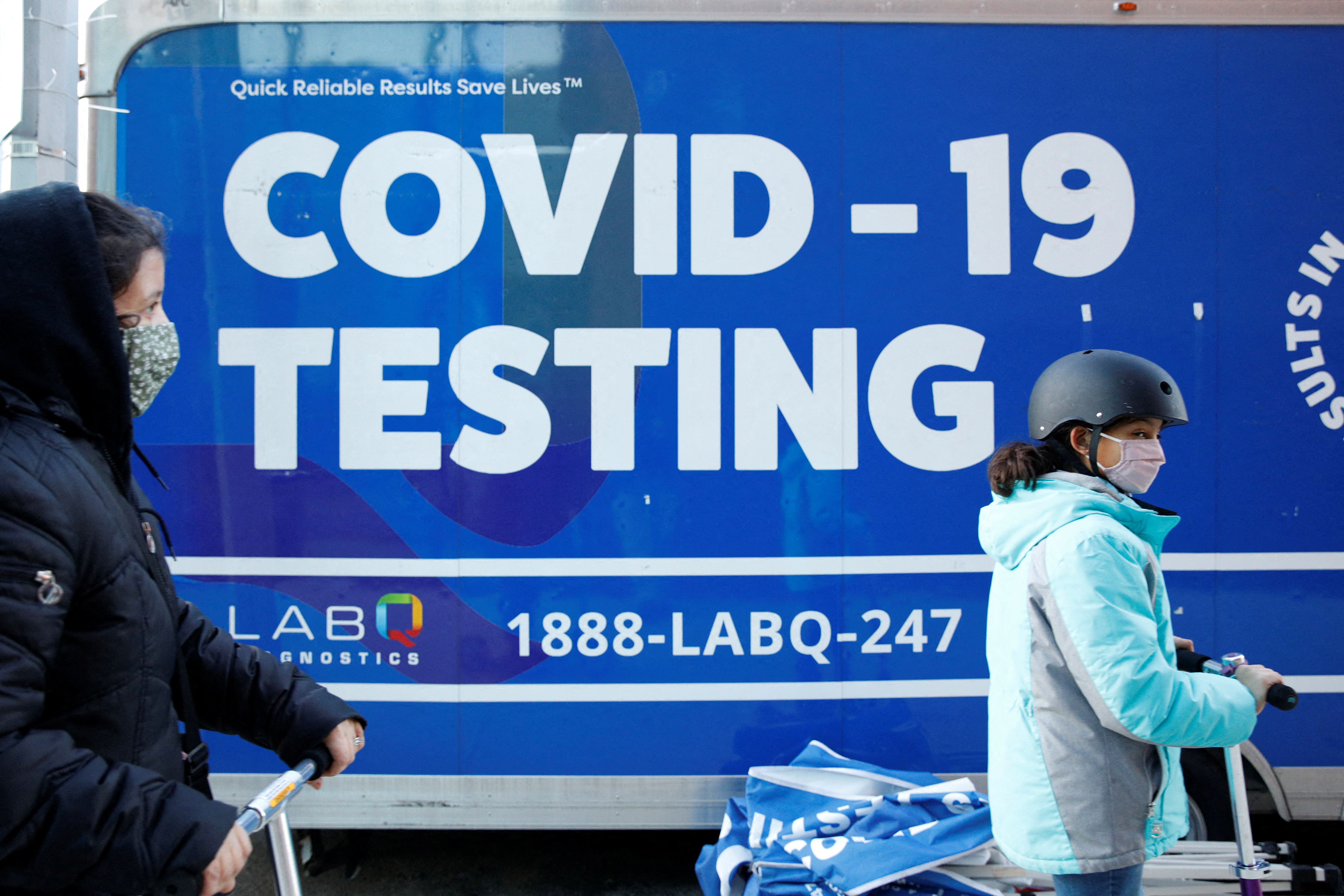 WASHINGTON, Jan 13 (Reuters) – President Joe Biden said on Thursday he is directing the U.S. government to procure an additional 500 million COVID-19 tests to help meet demand across the country amid the spread of the Omicron variant.

The order comes on top of another 500 million tests that the White House pledged before the Christmas holiday would be available to Americans this month.

“Today I’m directing my team to procure … an additional 500 million more tests to distribute for free,” Biden said ahead of a briefing from advisers.

The president has come under criticism for not focusing more on testing earlier as part of his strategy for fighting the pandemic. A nationwide shortage of tests has plagued the response in recent weeks during the rampant spread of the highly contagious Omicron variant.

When the original 500 million tests were announced, expertssaid the White House’s actions were too slow and not bold enough to deal with Omicron’s spread. Since then, the Department of Defense has signed contracts with two procurement companies, Revival Health and Goldbelt Security, to provide them.

Tests have been difficult for many Americans to find, driven in part by rapid test supply shortages as well as staffing shortages at the urgent care centers, pop-up sites and pharmacies that administer the tests. More recently, staffing at the laboratories that process the more complex PCR tests has also become a factor, frustrating many seeking to know quickly whether they are infected with COVID-19. read more

“This month it’s estimated that we will hit approximately 15 million tests a day and we’ll have over 375 million at-home rapid tests in January alone,” he said. “That’s a huge leap.”

While the official count of Omicron cases in the United States continues to rise, there are signs that in some areas that were hit early on, such as the Northeast, the pace of new infections has begun to slow.