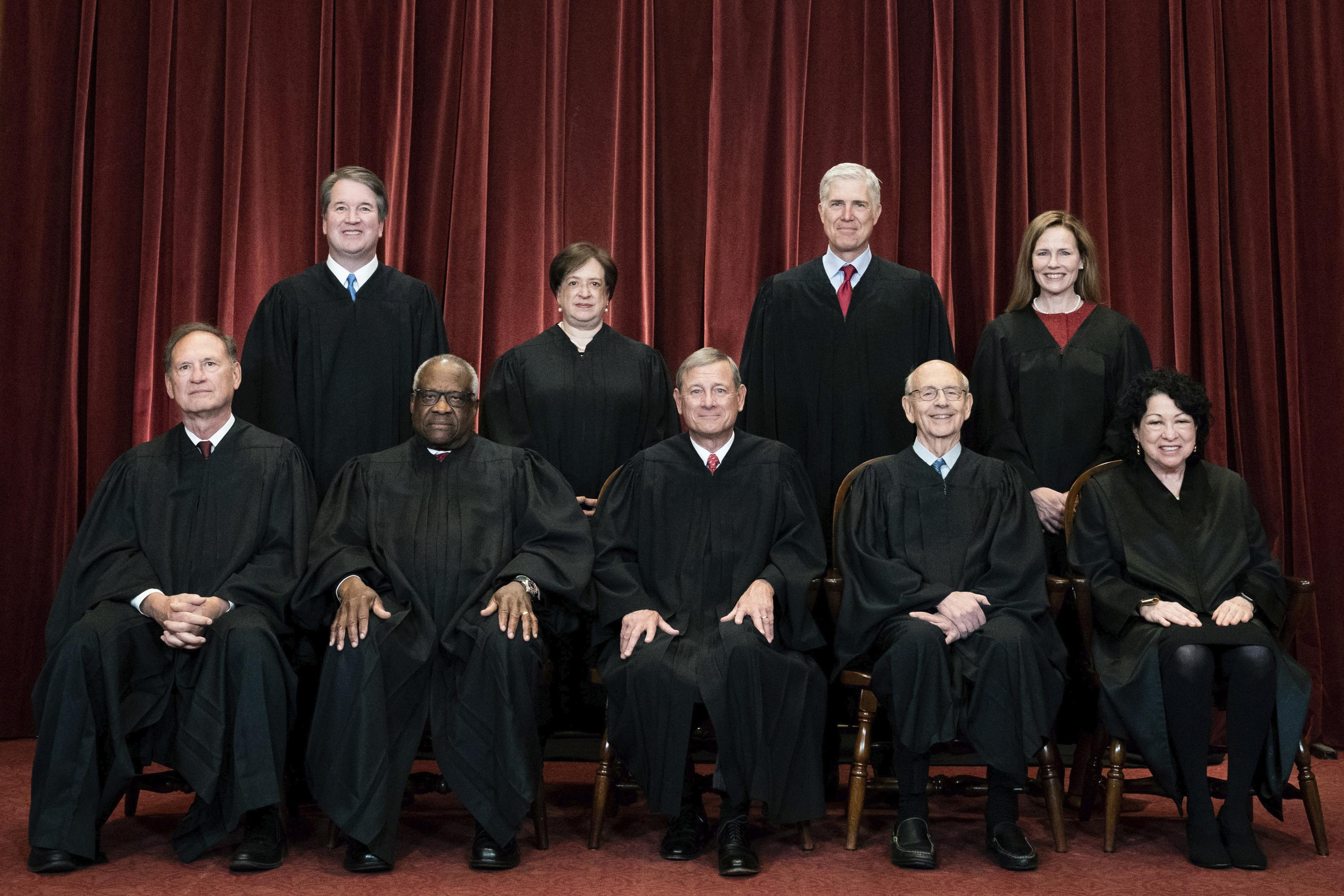 The Supreme Court has blocked President Joe Biden’s vaccine-or-test mandate for private companies with 100 or more employees, in a decision handed down on Thursday.

The high court did however allow a vaccine mandate for employees at health care facilities receiving federal dollars to go into effect.

In a 6-3 decision the court’s conservative majority concluded the administration overstepped its authority by seeking to impose the rule on large US businesses.

The conservative justices claim Biden’s rule would have presented a ‘significant encroachment’ on the everyday lives — and health — of American workers.

Roughly 84 million people would have been affected.

It’s the latest blow in a devastating day for Biden, who just in the last few hours failed to gin up support among Senate Democrats to scuttle the filibuster and pass voting rights legislation.