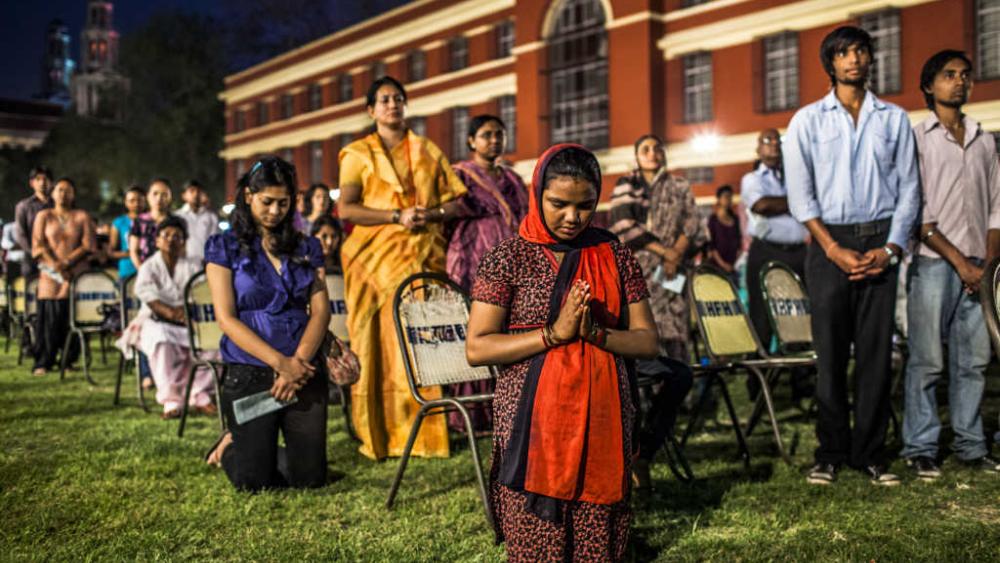 A house church in India’s Chhattisgarh state was reportedly attacked by a mob of 200 radical Hindu nationalists earlier this month, leaving two Christians with serious injuries.

After entering the church, Ng attacked members of the congregation, beating on them, and then dragged Pastor Hemanth Kandapan outside where a mob was waiting. Villagers said the crowd beat Kandapan and another Christian named Sankar Salam so badly that both were hospitalized with severe internal injuries.

During the attack, the mob cursed the Christians and accused them of illegally converting Hindus to Christianity. The pair were told they would be killed if they continued to hold prayer events in the village.

“I was under house arrested for nearly nine hours,” Kandapan told ICC. “All through that time I was hackled and abused by the mob even in the presence of the police.”