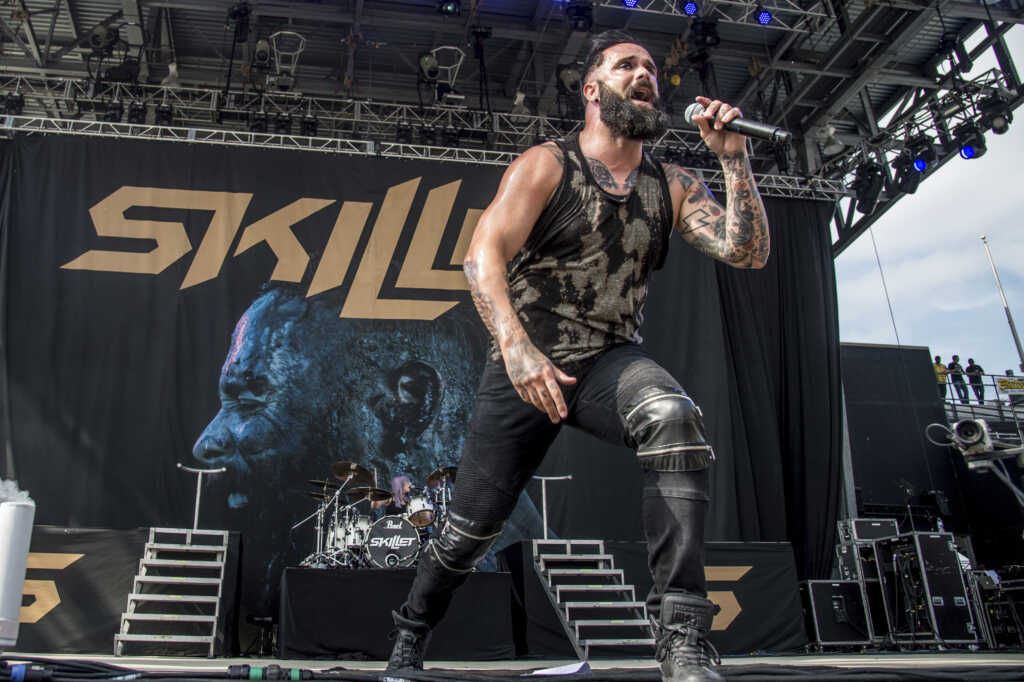 Rock star John Cooper isn’t merely entertaining the masses. The “Skillet” frontman is also candidly speaking out about issues that matter. From faith to culture to everything in between, Cooper isn’t afraid to share the truth.

Speaking with Faithwire about Skillet’s latest album, “Dominion,” he made some essential points worth pondering in our fractured and ever-chaotic world — particularly when it comes to clinging to hope amid darkness.

The singer said this reality not only informed the title of his latest album but also came to life in light of the chaos surrounding COVID-19 and the increasingly choppy waves of American culture.

“All the things we’ve been through for the last couple of years, it’s really challenging and it’s frankly scary,” Cooper said. “And there’s a lot of frightening aspects to this. What does this mean for the future?”

But despite the uncertainty and consternation, Cooper believes there’s a reason to pause, reflect, and rejoice.

Cooper also spoke about other contemporary issues facing Americans, including cancel culture, free speech, and intolerance. A lot of what is unfolding, he said, has to do with evolving ethics and values.

“We are right in the middle of this shift and what is happening is that the core values of America that we used to believe in are shifting to an incredible degree,” he said. “And now there are people who come out saying, ‘Hey, you people that have those old values that we would call Christian values … those values are no longer acceptable.’”

Cooper said a lot of Christians are still adjusting to this “new world,” especially when it comes to communicating a clear and pertinent message amid increasingly difficult tides.

He believes those with the new moral standards are essentially declining to tolerate people with whom they disagree — the individuals who hold to biblical values.

All of this is sparking pressure and tension, with Cooper warning Christians to pay attention and understand what’s unfolding.

“Christians, make no mistake: they want us gone. They want us to shut up. They do not want your views to be heard,” he said. “So, what it means for us Christians is that we … need to be vocal about what we believe so that they understand they might think they are living in freedom but they are actually living in slavery … but Jesus can set them free.”

Cooper hit on a plethora of other topics during the interview as well. Among the subjects tackled, he heralded the ability of music to permeate and open people’s hearts and minds.

“Music is a great way to get the message out because music softens people,” he said. “Music makes people listen … to a message that you might not ever listen to.”