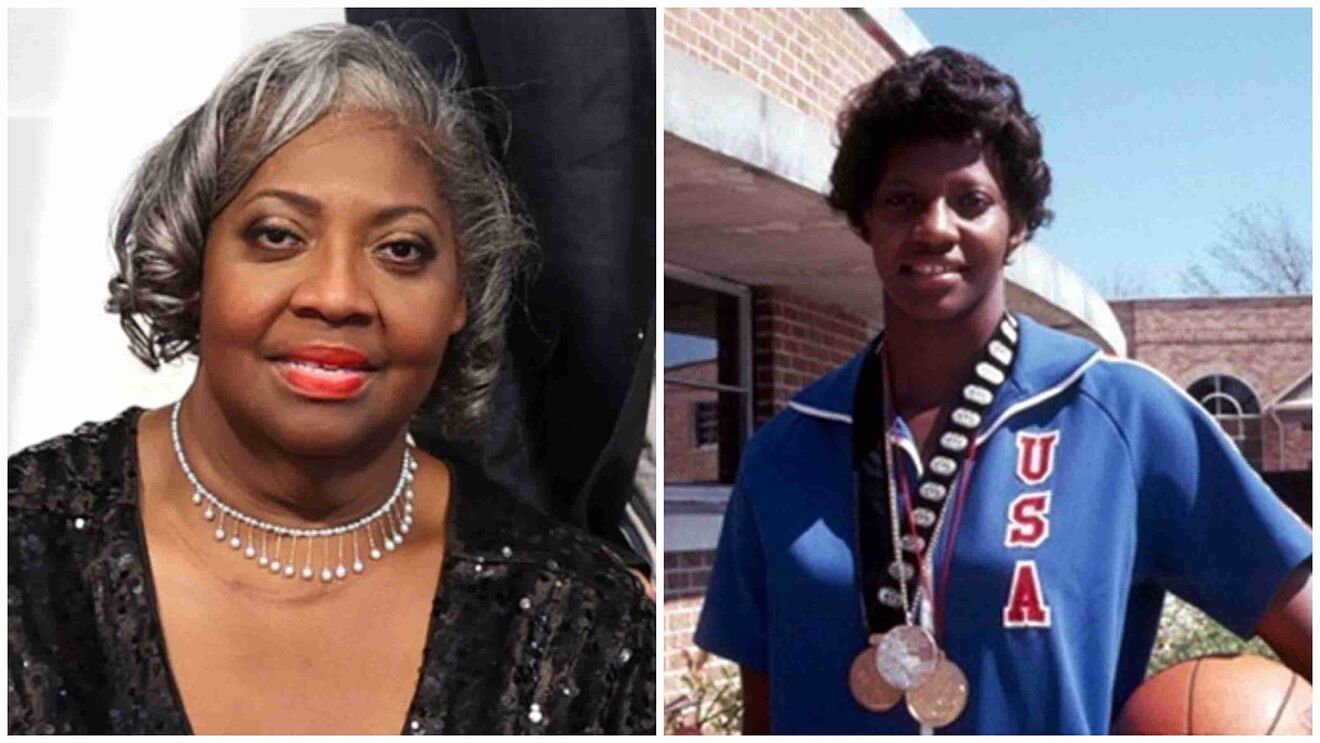 Lusia Harris, who won three national championships at Delta State and scored the first points in Olympic women’s basketball history in the 1970s, died Tuesday at age 66, her family announced.

A cause of death was not given.

Harris was the first Black woman inducted into the Naismith Basketball Hall of Fame, in 1992. Her coach at Delta State, Margaret Wade, had been inducted in 1985. Harris was also drafted by the NBA’s New Orleans Jazz in 1977, making her the first and only woman to be officially drafted by an NBA team.

Harris, who had married her high school sweetheart while in college, didn’t try out for the Jazz because she was pregnant. However, she did briefly play in the Women’s Professional Basketball League in 1979-80.

A native of Minter City, Mississippi, she put Delta State — located in Cleveland, Mississippi — on the map in women’s basketball with titles in 1975, ’76 and ’77 in the AIAW era of the sport.

“We are deeply saddened to share the news that our angel, matriarch, sister, mother, grandmother, Olympic medalist, The Queen of Basketball, Lusia Harris has passed away unexpectedly today in Mississippi,” Harris’ family said in a statement. “The recent months brought Ms. Harris great joy, including the news of the upcoming wedding of her youngest son and the outpouring of recognition received by a recent documentary that brought worldwide attention to her story.

“She will be remembered for her charity, for her achievements both on and off the court, and the light she brought to her community, the state of Mississippi, her country as the first woman ever to score a basket in the Olympics, and to women who play basketball around the world.”