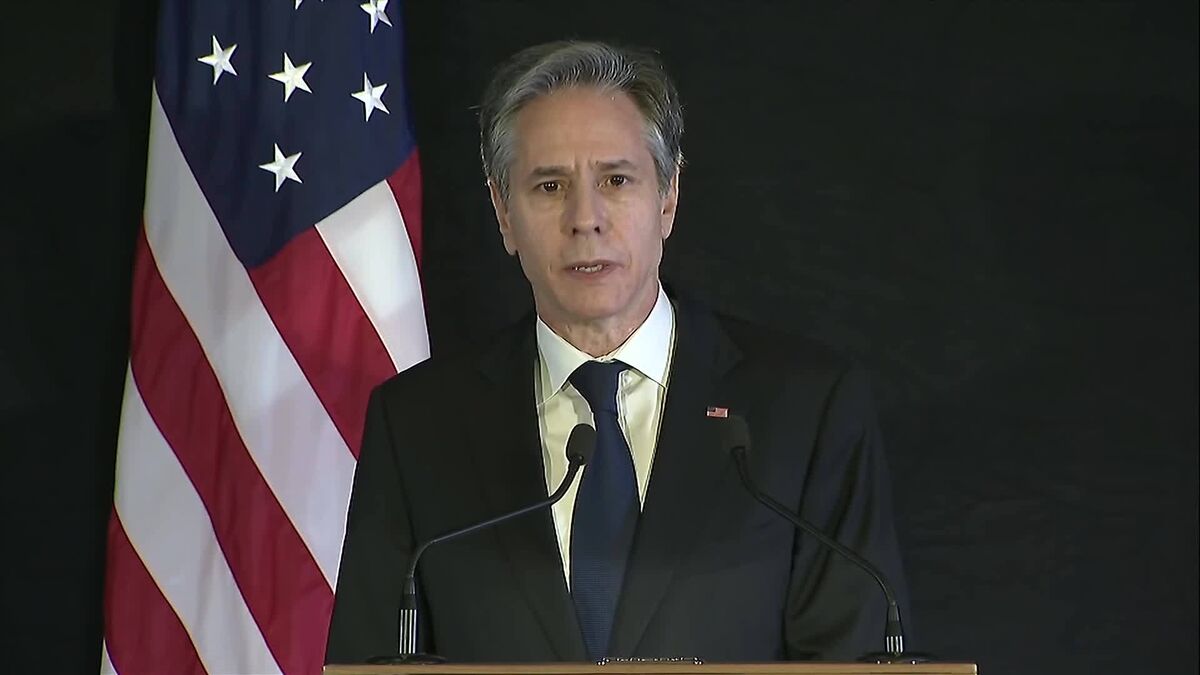 (Bloomberg) — The U.S. is weighing whether to evacuate family members of diplomats stationed in Ukraine as Russia masses more than 100,000 troops on its borders, according to people familiar with the matter.

Under the plan, family members would be ordered to return home while non-essential employees would be able to leave voluntarily. An announcement may come within days, according to the people, who asked not to be identified before a decision is reached.

The ruble erased gains on the news, falling 0.1% against the dollar. Yields on most Russian local currency sovereign bonds rose on Friday.

The U.S. employs about 180 American citizens and 560 Ukrainians at its embassy in Kyiv, according to the embassy website. That doesn’t include family members, so the number of U.S. citizens living in embassy housing is probably much higher.

The Biden administration has been ramping up its warnings over a potential invasion by 100,000 Russian troops near Ukraine’s borders even as negotiations between the U.S., Russia and Europe continue. A decision to evacuate wouldn’t mean the U.S. is certain that Russia will invade and simply reflects prudent preparations as tensions rise, one of the people said.