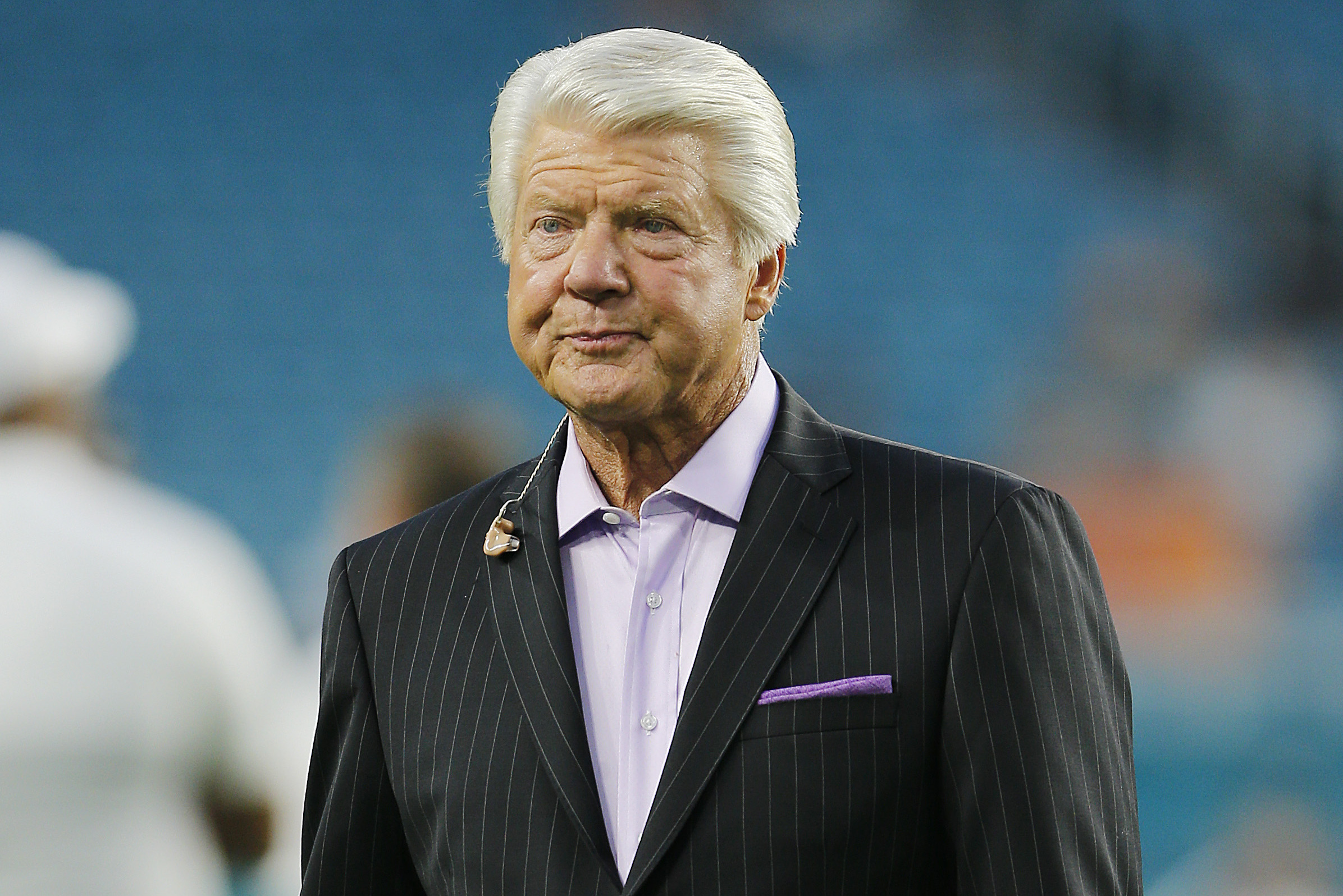 With the loss to the San Francisco 49ers this past weekend, Dallas Cowboys quarterback Dak Prescott now owns a 1-3 record in the playoffs.

FOX Sports revealed that Prescott’s playoff record now matches the record that Tony Romo had through his first six seasons as the starting quarterback of the Cowboys.

This is a short response from Johnson, but it’s also very telling at the same time.

Dak Prescott now has the same playoff record that Tony Romo had through his first 6 seasons of being the starting QB for the Cowboys. pic.twitter.com/ds9vkCnaiX