WESTMONT, IL—Throughout its seventy-five years of publishing, InterVarsity Press (IVP) has been intentional about providing books that address issues of justice, race, ethnic identity, and other topics that speak to the culture and the church as a whole. During Black History Month in February, IVP will celebrate its legacy by remembering the many IVP authors who have written and are writing boldly and prophetically about the history, and the future, of the Black experience. 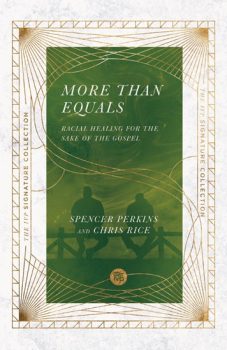 From classic titles such as Free at Last? (1995), More Than Equals (1993), and The Heart of Racial Justice (2004) that are now part of the IVP Signature Collection to more recent award-winning titles such as Reading While Black (2020), Healing Racial Trauma (2020), and The Beautiful Community (2020), IVP has intentionally published and pursued authors of colors and topics surrounding Black history for decades.

According to Heart. Soul. Mind. Strength.: An Anecdotal History of InterVarsity Press, 1947-2007 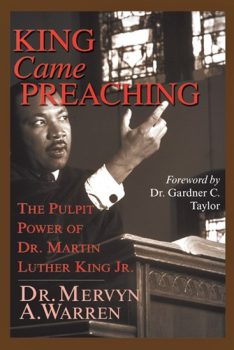 by former IVP editors Linda Doll and Andrew T. Le Peau, one of the earliest books on the topic of racism and Christianity was Your God Is Too White by Columbus Salley and Ronald Behm (originally published in 1970 and reissued in 1981 under the title What Color Is Your God?). “Its thesis that Christianity in America has historically been allied with slavery, segregation and indifference was (and still is) radical,” wrote Doll and Le Peau. 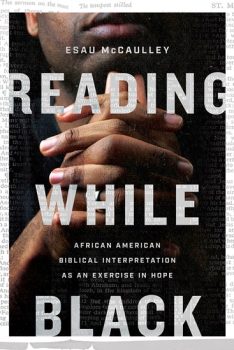 From that striking beginning, IVP began to grow its list of books about multiethnic issues and by authors of color. Beginning in 1979, four titles were published by African American leader Bennie Goodwin (Pray Right! Live Right!, How to Be a Growing Christian, The Effective Teacher, and The Effective Leader). Other key books in the eighties were Carl Ellis’s Beyond Liberation (published in 1983 and revised as Free at Last? in 1995) and Thom Hopler’s A World of Difference (1981, revised as Reaching the World Next Door in 1993).

IVP continued to expand its range of titles with books

such as King Came Preaching by Mervyn Warren (2001) and On the Jericho Road by J. Alfred Smith (2004). Its bestselling title in this arena was More Than Equals by Spencer Perkins and Chris Rice (1993, revised 2000), selling over forty thousand copies.

Since 1970, IVP has published well over one hundred titles on topics of multiethnic interest or by authors of color. With well over 60 percent of these still in print, IVP has remained dedicated to changing culture and the course of Black history for years. 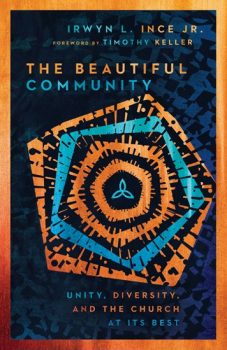 “Working with authors of color at IVP has been one of my greatest joys,” said Cindy Bunch, IVP Vice President, Editorial. “I have had an opportunity to learn from authors such as Dr. Brenda Salter McNeil, Paul Tokunaga, Alex Gee, Manuel Ortiz, Ed Gilbreath, Juanita Rasmus, Marlena Graves, Sheila Wise Rowe, and many others through multiple writing projects. I have learned also from our publishing consultations with people of color as we’ve brought in current and potential authors for a two-way conversation about serving communities of color. In these contexts it has been an extraordinary gift just to be able to listen in to the needs and struggles of writers of color. The journey is ongoing, and I am eager to continue to grow our publishing program to serve BIPOC authors and readers.”

Looking ahead, IVP will carry on the legacy that was started decades ago with a number of 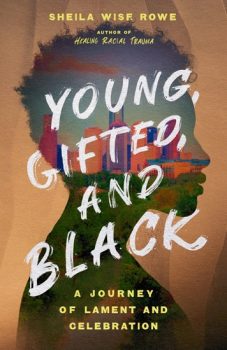 new titles releasing in spring 2022. Once again, these books will contribute to conversations about division, change, and the next generation: 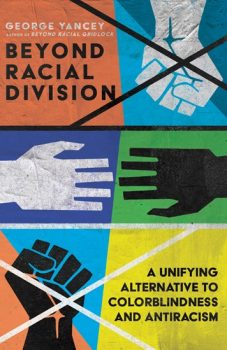 IVP will also build on initiatives that started several years ago to practically invest in authors of color. In October of 2020, IVP launched the Every Voice Now (EVN) initiative, which was set up to contribute to IVP’s commitment to authors of color. EVN features a sizable fund underwritten jointly by InterVarsity Christian Fellowship and IVP for the purpose of supporting the development, marketing, and sales of books by authors of color as well as aiding in the recruitment of diverse staff and the deepening of the organization’s cultural competency.

In addition to the fund, the initiative launched or 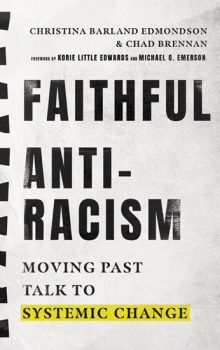 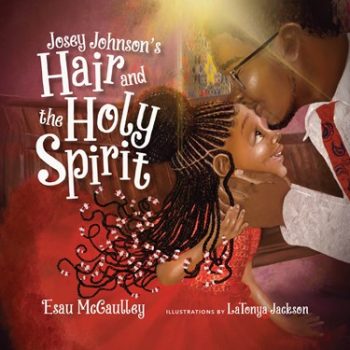 “At IVP, we’ve established a legacy of supporting voices of color and creating pathways to showcase Black experiences, education, and excellence,” said Helen Lee, IVP’s director of product innovation. “The Every Voice Now initiative and our recent podcasts are complementing our core business of book publishing as ways to help us meet the needs of a changing population both demographically and with regard to reading habits. In these ways, we hope to connect with audiences that want to not just read Black authors but also hear Black voices each and every day.”

For more information about IVP or its books by authors of color, contact Krista Clayton, kclayton@ivpress.com. Also visit www.ivpress.com/media for a list of press kits and the newest Media Idea Book of experts and forthcoming titles.