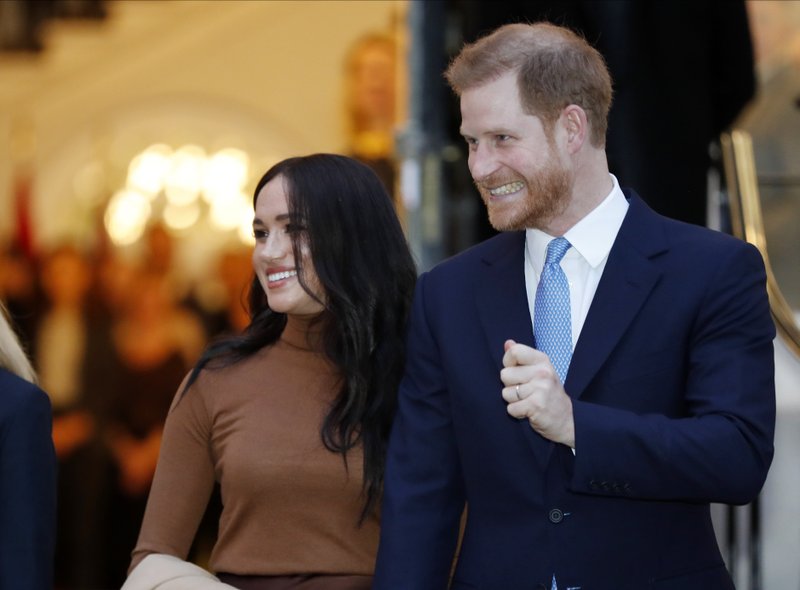 What’s that I hear?

I think it’s the howls of rage and fury emanating from a Montecito mansion in the hours after Meghan Markle had the crushing realisation that pretending to be a Hollywood ‘Duchess’ means nothing in the cutthroat world of American TV.

Netflix, which just 14 months ago at the height of the pandemic subscriber boom, employed the Sussexes in an unprecedented exclusive telly deal worth tens of millions, has had a crushing realisation of its own: Viewers of the once-great streaming platform aren’t going to keep paying to be force fed a succession of painfully PC dramas about pregnant men, series campaigning for us to stop eating meat and fish, and documentaries telling white people how we’re racist.

The ‘woke mind virus’ that Elon Musk believes is spreading through Netflix like a plague has seen its subscriber numbers plummet, causing a crash in the streaming giant’s stock price and a major crisis in confidence.

So first to go in the sweeping cuts set to hit the company are the sorts of telly vanity projects that Netflix thought gave them kudos in liberal luvvie circles, but won’t end up resulting in shows that anyone wants to subscribe to watch.

That includes Pearl, the first major series announced from Harry and Meghan’s megabucks deal, with Elton John’s husband David Furnish – a BFF best known for providing the couple with carbon-guzzling private jets at a moment’s notice – drafted in to produce alongside their own production company Archewell.

It was meant to be an animated series starring a campaigning 12-year-old girl, based on the precocious Meghan as a child, who wrote to Procter & Gamble about a sexist ad, weaving in the stories of ‘extraordinary women throughout history’.