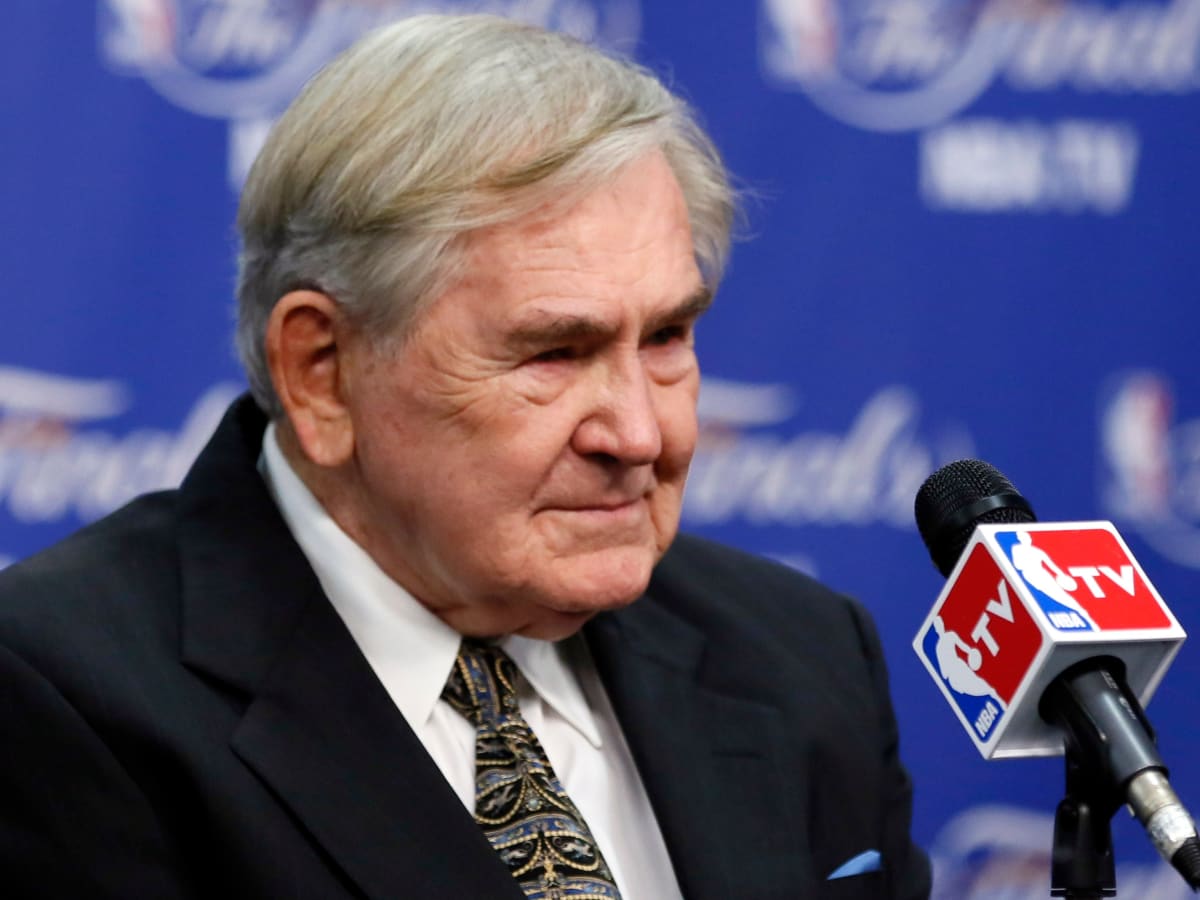 Bill Fitch, who was inducted into the Naismith Basketball Hall of Fame in 2019 for his accomplishments as a coach, died Wednesday, his daughter Marcy Ann Coville confirmed via Pacers coach Rick Carlisle.

“I am sad to announce that NBA Hall of Famer Bill Fitch passed away Wednesday evening,” Carlisle, president of the National Basketball Coaches Association, said, per Marc Stein. “He died peacefully surrounded by his loving family in Lake Conroe, Texas.”

Fitch spent time with five different franchises: the Cavaliers, Celtics, Rockets, Nets and Clippers. Throughout his 25 years of coaching in the NBA, he took home two Coach of the Year honors, in 1975–76 (with Cleveland) and in ’79–80 (with Boston). He led the Celtics to the NBA title in the ’81 season and later lost to the Celtics in the ’83 Finals while coaching the Rockets.

Fitch finished with an all-time NBA record of 944–1,106 as well as a 181–115 mark in college. He remains 11th on the NBA’s career wins list and is one of just two coaches—Lenny Wilkens being the other—who lost more than 1,100 games in their NBA career.