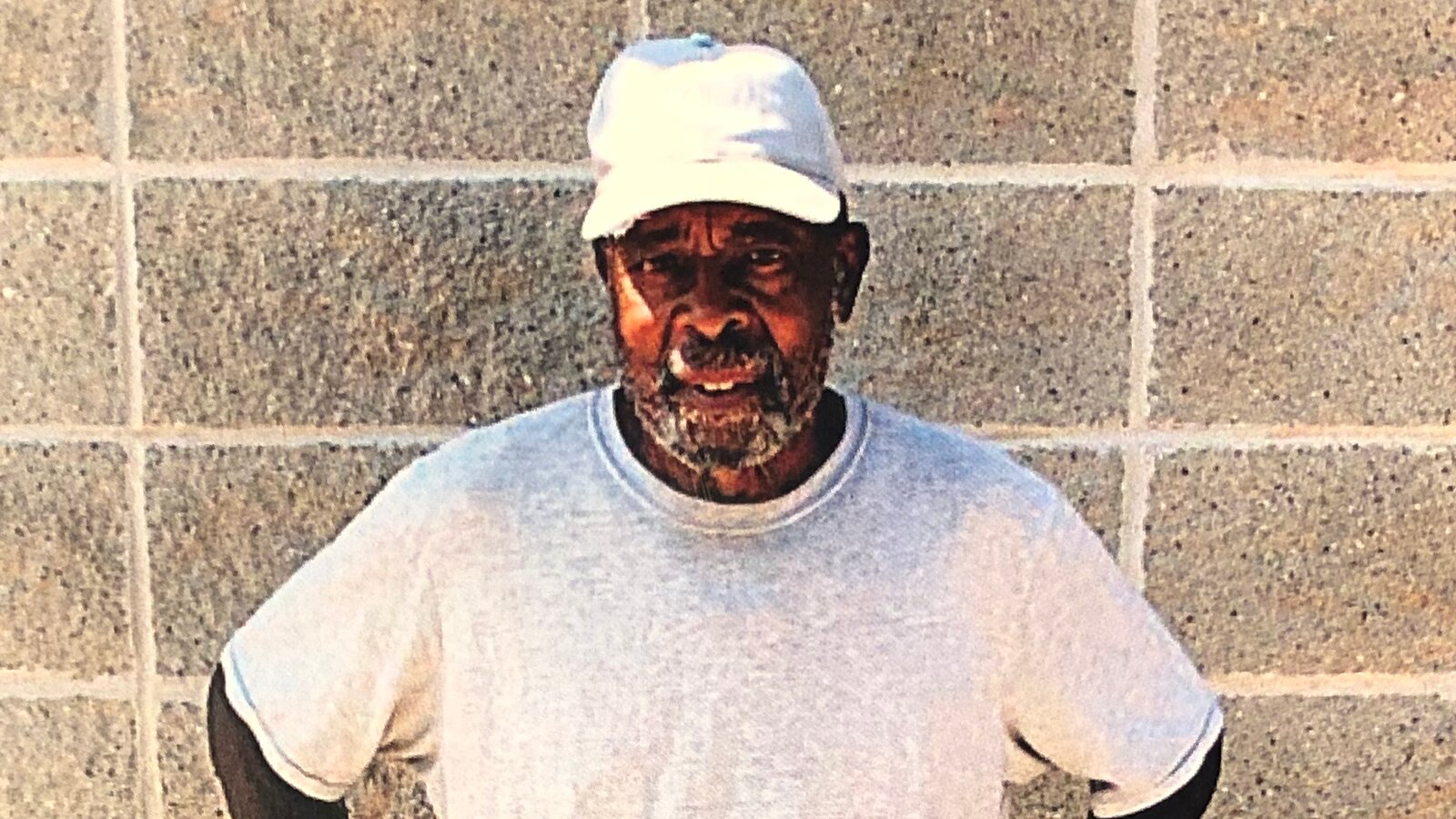 New Jersey’s Supreme Court granted parole on Tuesday to Sundiata Acoli, an 85-year-old former member of the Black Liberation Army who was convicted in the 1973 shooting death of a state trooper, Werner Foerster, in one of the state’s most infamous cases.

Supporters of Mr. Acoli, who had been repeatedly denied parole during his 49 years in prison, had pressed for his release for years.

In a 3-to-2 decision overturning a Parole Board ruling, the court concluded that the board had not proved that Mr. Acoli was likely to commit another crime if released. The Supreme Court noted that Mr. Acoli, who has dementia, planned to live with his daughter and grandchildren, who are residents of Brooklyn.

“We conclude that the board’s finding that there is a substantial likelihood that Acoli will commit a crime if paroled is not supported by substantial credible evidence in the record,” Justice Barry T. Albin wrote for the majority.

“No member of the court disputes that Acoli committed a horrific crime,” he added. “However despised Acoli may be in the eyes of many because of the notoriety of his crime, he too is entitled to the protection of the law — and to the fair and impartial administration of justice.”