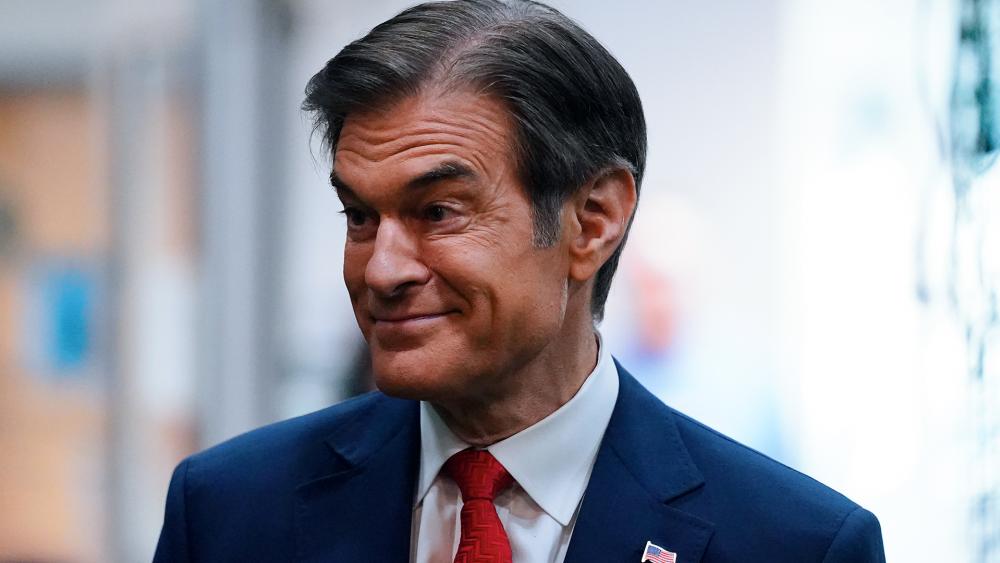 President Trump has endorsed Dr. Oz and that has given him a boost in his attempt to win the GOP Pennsylvania primary.

We all know Dr. Oz the TV personality, offering medical tips and lifestyle ideas. But who is Dr. Oz as a person, and where does he stand on hot button issues?

In a wide-ranging interview, the candidate opened up about his Muslim beliefs saying he’s married to a Christian and has Christian kids. “I’m a secular Muslim. I don’t want any of these religious fanatics playing a role in American society,” he explained.

He further clarified, “We don’t want Sharia Law in America.” Sharia law is a harsh brand of Islamic law that overrides any secular laws in countries and regions where Muslims practice it.

When Brody asked whether he believes America was founded on Judeo-Christian principles, he answered bluntly, “Yes, of course, it is. That’s demonstrably true.”