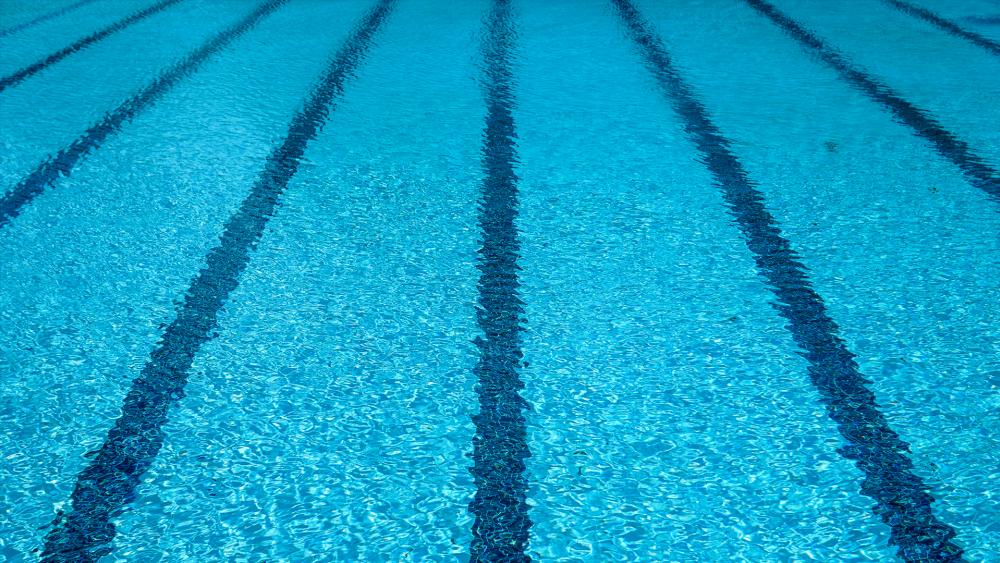 The controversy over athletes with biologically male DNA competing in girls’ sports is making new headlines. The hotly contested issue has led to 17 states banning trans athletes from participating in girls’ sports based on their gender identity. Now, one major coaches association is calling for a “transgender division” to save women’s and girls’ sports.

The World Swimming Coaches Association (WSCA) is urging FINA, an international governing board for water sports recognized by the International Olympic Committee, to create a “Trans Division” due to men’s physiological dominance over female athletes.

In a position statement published on the WSCA website, the group tells the water sports board that the sport of swimming should be in an environment where everyone can participate and be treated with dignity and respect.

“However, the inclusion of transgender people into female sport cannot be balanced with fairness due to the retained differences in strength, stamina, and physique that are present when comparing the average female with the average transgender female/non-binary person who was assigned male at birth (whether with or without the involvement of testosterone suppression). This is the primary factor to be considered in an endeavor to balance fairness with inclusion,” the statement begins.