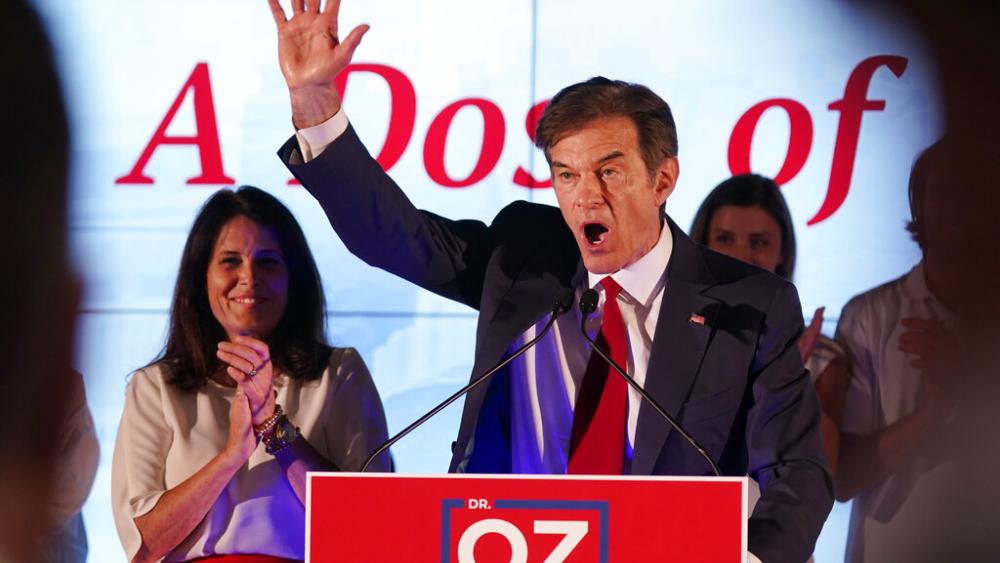 “So, we’re not going to have a result tonight. When all the votes are tallied, I am confident we will win,” Oz told supporters.

McCormick also sounded confident after the election. “We can see victory ahead, and it’s all because of you,” said McCormick.

The winner will face off against John Fetterman. The state’s lieutenant governor won the Democratic nomination for Senate, despite undergoing an urgent heart procedure following a stroke last week.

The Pennsylvania primary has been closely watched around the country. The Republican field was a very tight three-person race between Oz, McCormick, and media commentator Kathy Barnette.