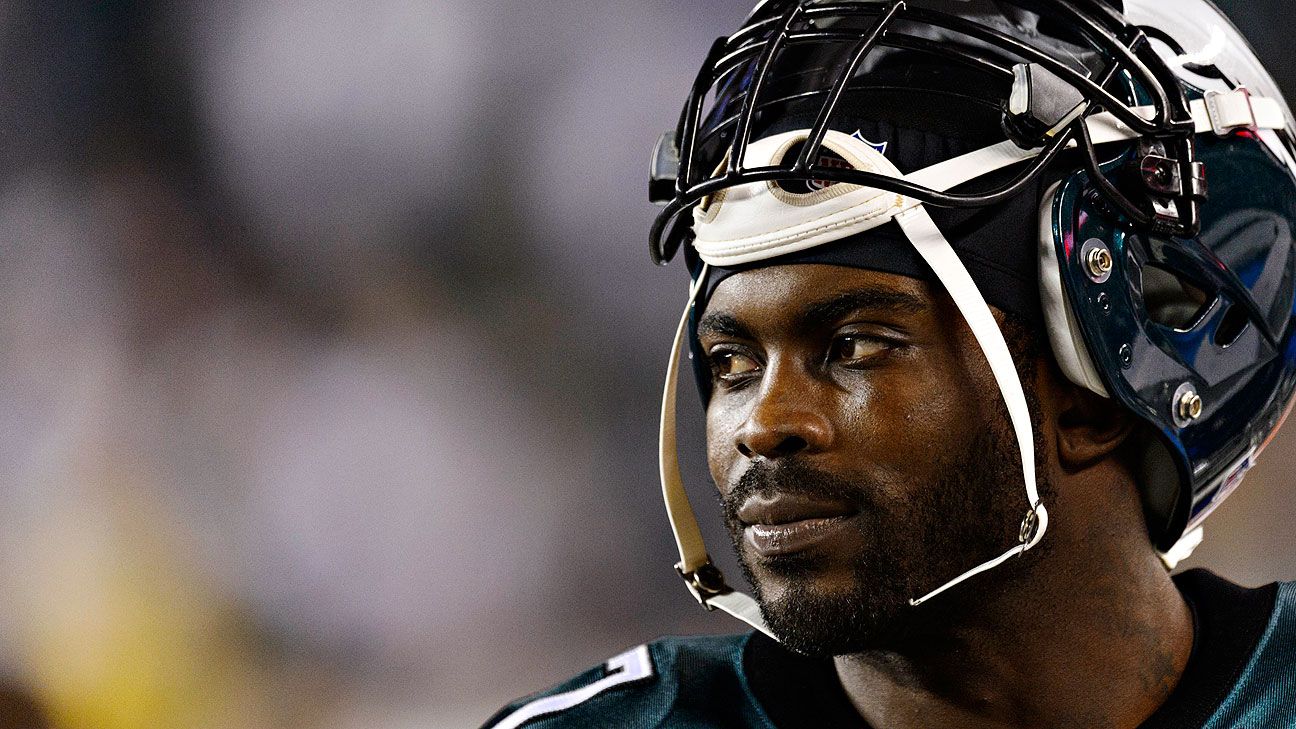 Former NFL quarterback Michael Vick has reportedly agreed to play in the Fan Controlled Football league during the final week of its regular season on May 28.

Frank Pingue of Reuters reported Friday that Vick, a four-time Pro Bowl selection who’s now 41 years old, hasn’t been assigned to a team ahead of next week’s official announcement.

Vick was one of the most electrifying players in NFL history during his prime with the Atlanta Falcons. His combination of a rocket arm and the ability to make game-changing plays in the running game helped lay the groundwork for the modern quarterback.

His football career went on hold when he was sentenced to 23 months in prison in 2007 for his role in an interstate dogfighting ring.