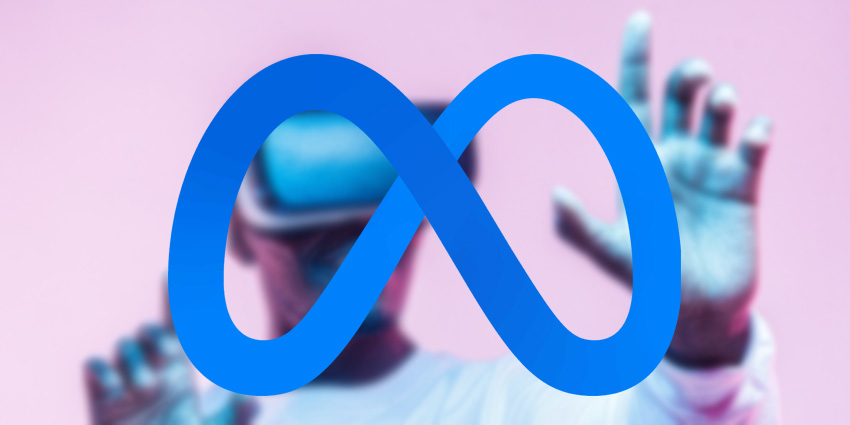 Facebook’s parent company is ordering its employees to stop talking about abortion.

An executive at Meta Platforms told employees on Thursday that they are not allowed to discuss the contentious issue during office hours due to “an increased risk” that the company would be perceived as a “hostile work environment,” The Verge reported.

The policy, which was initially put in place three years ago but was only reported recently, bans employees from offering “opinions or debates about abortion being right or wrong, availability or rights of abortion, and political, religious, and humanitarian views on the topic,” according to The Verge.

The tech news site cited language from an internal note titled “Respectful Communication Policy,” which was first rolled out by the company in 2019.

But Meta employees reportedly want their bosses to do away with the policy in light of a recent Supreme Court draft opinion that overturns Roe v. Wade.