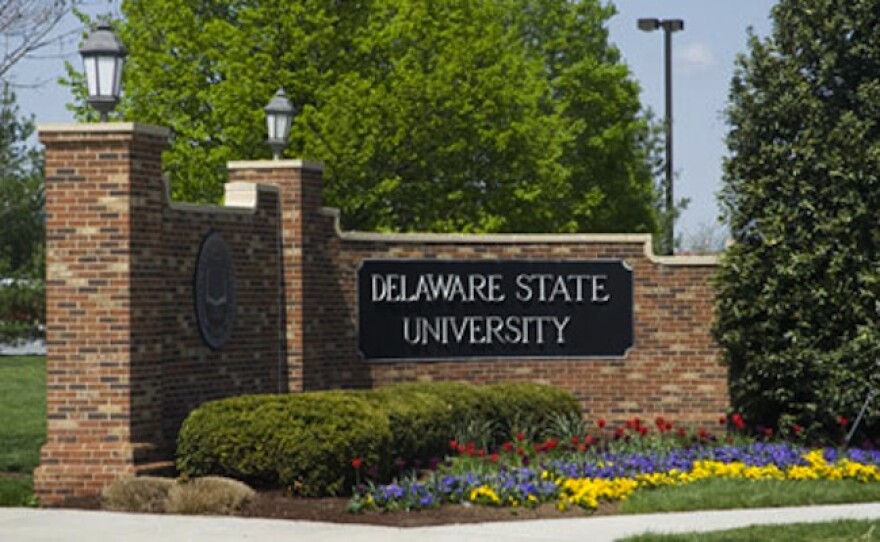 The Georgia NAACP says it is taking a look into the stop and search bus incident involving members of the Delaware State University women’s lacrosse team last month in Liberty County, Ga.

Gerald Griggs, state president of the Georgia NAACP, told NPR he was “disturbed” by what took place with the athletes on Interstate 95. He says the Georgia chapter of the NAACP is at the beginning of conducting its own investigation into what happened on April 20.

“My [initial] thoughts were, ‘I couldn’t believe this was actually happening.’ Once I watched the full bodycam, I was just disturbed by what appeared to be an unnecessary search of their belongings,” Griggs told NPR.

He says the state chapter of the NAACP was concerned to hear about the news of the team’s traffic stop in Liberty County considering the county sheriff, William Bowman, is Black.

“But this is, you know, not anything new that’s happening on I-95. That corridor is known for racial profiling,” Griggs said.