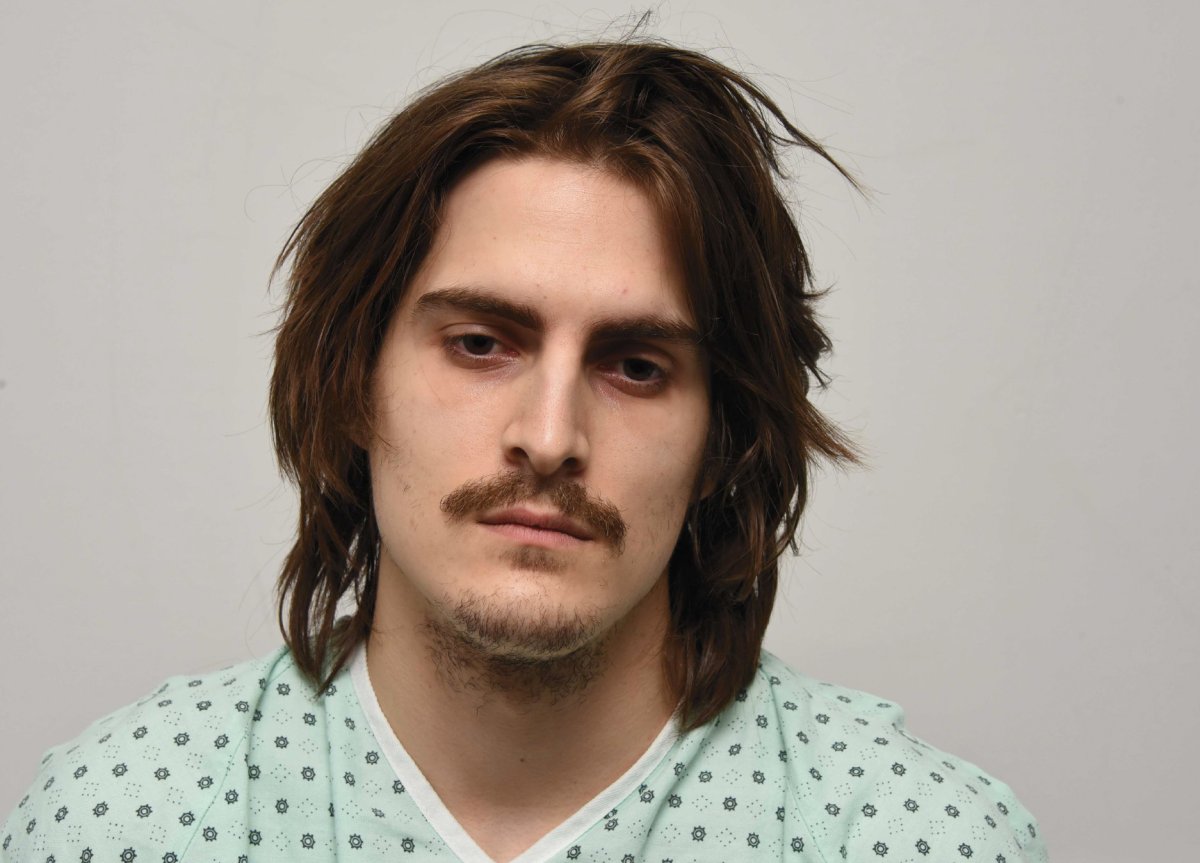 A jury in Canada has found a 26-year-old man who carried out the Quebec City Halloween sword attacks in 2020 guilty on two counts of first-degree murder, the Canadian Broadcasting Corp reported on Friday.

Dressed in medieval clothes and wielding a sword, Carl Girouard stabbed two to death and injured five others late Halloween night in 2020 inside the city’s historic walled center.

Girouard, who has admitted to carrying out the attacks, was also convicted of five counts of attempted murder for his attacks on five other people that night, according to the CBC.

The jury, composed of four men and seven women, delivered its verdict on Friday after almost five days of deliberation, the CBC reported.

Girouard’s sentencing is scheduled in June where he faces life imprisonment and will not be eligible for parole for at least 25 years, according to the report.

His lawyer Pierre Gagnon told CBC that said his client was disappointed with the ruling and intends to appeal.