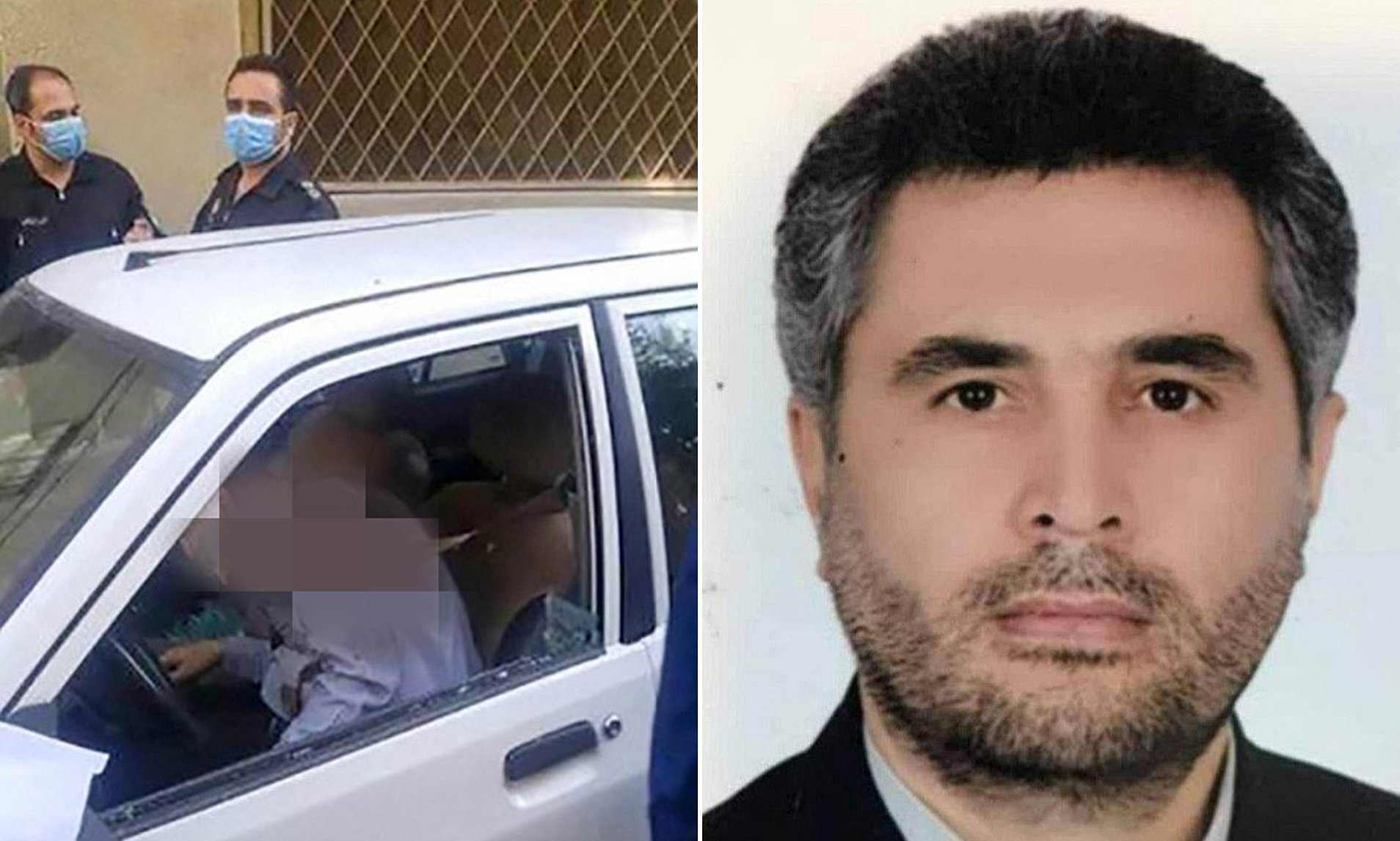 A senior member of Iran’s powerful Revolutionary Guard was shot dead in his car outside his home in Tehran today by unidentified gunmen on a motorbike, state TV reported.

Iran’s Revolutionary Guards said that one of its officers, Colonel Hassan Sayyad Khodaei, was the victim of the rare assassination.

The two assailants shot Khodaei five times in his unarmored Iranian-made Kia Pride, it was said.

Reports identified Khodaei only as a ‘defender of the shrine’ – a reference to Iranians in the Guard’s elite Quds force who oversee foreign operations. The semi-official ISNA news agency reported that members of an Israeli intelligence service network had been discovered and arrested by the Guards.

Although the Guard gave only scant detail about the attack, the group blamed the killing on ‘global arrogance’ – a code typically used to refer to the United States and Israel.

There was no immediate claim of responsibility for the attack and the Israeli Prime Minister’s Office has declined to comment on events in Tehran.