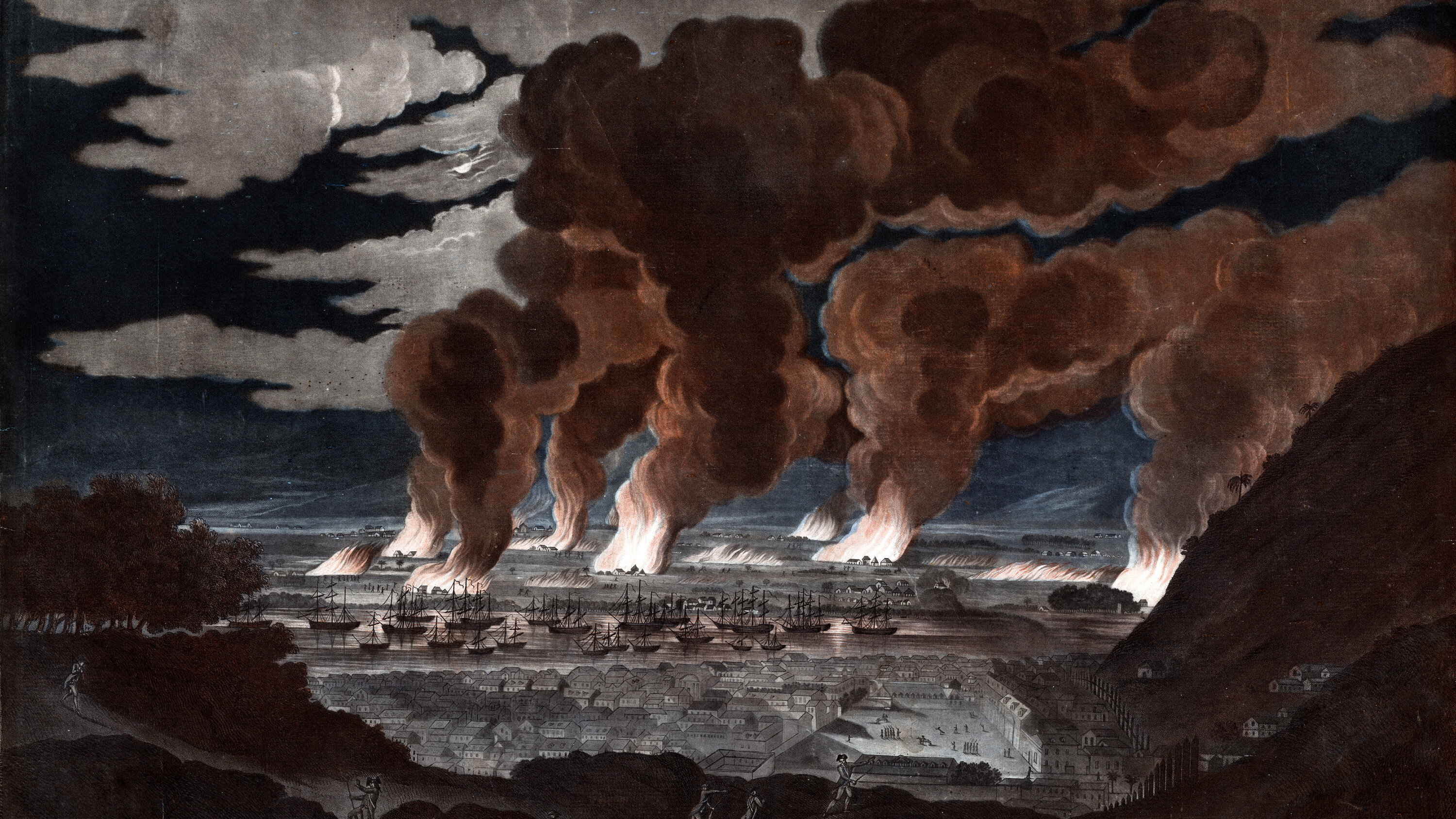 Adrienne Present steps into the thin forest beside her house and plucks the season’s first coffee cherries, shining like red marbles in her hands.

The harvest has begun.

Each morning, she lights a coal fire on the floor of her home in the dark. Electricity has never come to her patch of northern Haiti.

She sets out a pot of water, fetched from the nearest source — a mountain spring sputtering into a farmer’s field. Then she adds the coffee she has dried, winnowed, roasted and pounded into powder with a large mortar called a pilon, the way she was taught as a child.

Coffee has been the fulcrum of life here for almost three centuries, since enslaved people cut the first French coffee plantations into the mountainsides. Back then, this was not Haiti, but Saint-Domingue — the biggest supplier of coffee and sugar consumed in Parisian kitchens and Hamburg coffee houses. The colony made many French families fabulously rich. It was also, many historians say, the world’s most brutal.

Ms. Present’s ancestors put an end to that, taking part in the modern world’s first successful slave revolution in 1791 and establishing an independent nation in 1804 — decades before Britain outlawed slavery or the Civil War broke out in America.

But for generations after independence, Haitians were forced to pay the descendants of their former slave masters, including the Empress of Brazil; the son-in-law of the Russian Emperor Nicholas I; Germany’s last imperial chancellor; and Gaston de Galliffet, the French general known as the “butcher of the Commune” for crushing an insurrection in Paris in 1871.

The burdens continued well into the 20th century. The wealth Ms. Present’s ancestors coaxed from the ground brought wild profits for a French bank that helped finance the Eiffel Tower, Crédit Industriel et Commercial, and its investors. They controlled Haiti’s treasury from Paris for decades, and the bank eventually became part of one of Europe’s largest financial conglomerates.

Haiti’s riches lured Wall Street, too, delivering big margins for the institution that ultimately became Citigroup. It elbowed out the French and helped spur the American invasion of Haiti — one of the longest military occupations in United States history.

Yet most coffee farmers in Ms. Present’s patch of Haiti have never had running water or septic tanks. They have crude outhouses and cook their diri ak pwa — rice and beans — over campfires. They deliver their coffee harvests on the backs of thin horses with palm-leaf saddles and rope reins, or hoist the loads on their heads to carry them, by foot, for miles on dirt roads.